Image Details
Image Details
Image Details
Image Details
Welcome to the Pacific Islands Fish and Wildlife Office! We are part of the U.S. Fish and Wildlife Service's ecological services program. Here we work closely with partners to conserve fish, wildlife, plants, and their habitats throughout Pacific Islands. The areas we help to protect include the state of Hawaiʻi, the Territory of Guam, the Territory of American Samoa, the Commonwealth of the Northern Mariana Islands, and the islands and waters located within Papahānaumokuākea Marine National Monument, Rose Atoll Marine National Monument, and the Pacific Remote Islands Marine National Monument. Our office also coordinates with partners on conservation projects in many insulars areas across the Pacific including the Republic of Palau, Federated States of Micronesia, and Republic of Marshall Islands.
CORONAVIRUS (COVID-19) NOTICE 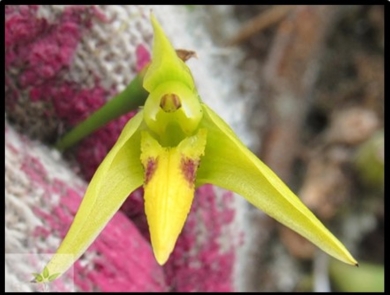 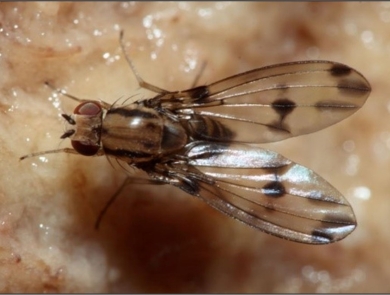 Endangered Species Act
U.S. Fish and Wildlife Service Seeks Public Comment on Draft Recovery Plan for 15 Hawaiʻi Island Species
The U.S. Fish and Wildlife Service has published a draft recovery plan for 15 species endemic to the Island of Hawaiʻi. All 15 of these species are listed as endangered under the Endangered Species Act and face threats of urban development, habitat loss, competition and predation from invasive...
Nov 8, 2022 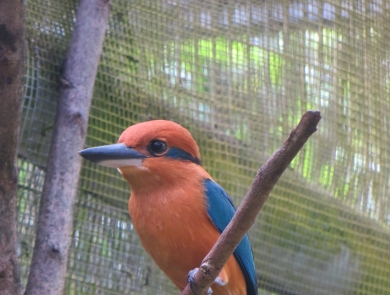 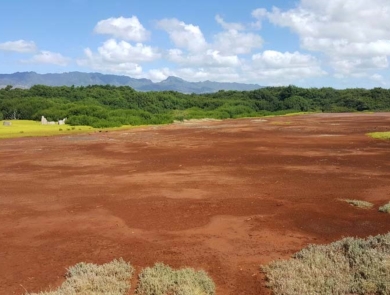 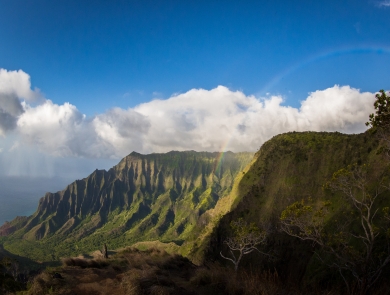 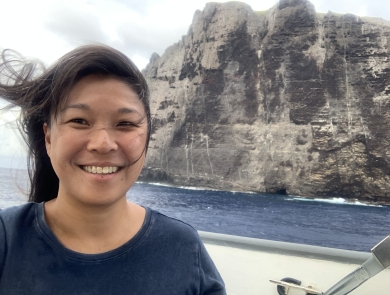 Our People
The Path Towards Conservation - Jiny Kim
Jiny Kim didn't know she wanted to work in conservation, she just knew she loved dolphins. After graduating college, Jiny began working at a local marine entertainment park where she performed in dolphin shows while taking on other various task that the job required. It was there that she also...
May 18, 2022
View All News

The Pacific Islands Fish and Wildlife Office holds locations in Honolulu and Hagatna, Guam, as well as staff stationed on Kauai, the island of Hawaii, and Saipan in the Commonwealth of the Northern Mariana Islands. Our goals include preventing species from going extinct, conserving the habitats those species rely on, and managing the threats to both species and habitats for future generations.

The mission of the U.S. Fish & Wildlife is working with others, to conserve, protect and enhance fish, wildlife, and plants and their habitats for the continuing benefit of the American people.

The recovery of listed species and the habitats upon which they depend is the ultimate purpose of the endangered species program and the guiding principle for all of our work. Recovery of imperiled species depends on strong partnerships between Federal, State, and private organizations, and individuals. Some of our programs include:

From invasive species invasive species
An invasive species is any plant or animal that has spread or been introduced into a new area where they are, or could, cause harm to the environment, economy, or human, animal, or plant health. Their unwelcome presence can destroy ecosystems and cost millions of dollars.

Learn more about invasive species removal to protecting endangered species, find out what kind of projects and initiatives we're conducting throughout the Pacific Islands.

Here you will find library collections containing a variety of U.S. Fish and Wildlife Service publications, reports, fact sheets, media and documents along with other reference material.

The U.S. Fish and Wildlife Service is preparing an Environmental Impact Statement to...

The conservation and protection of wildlife depends on all of us. Volunteers help us succeed in reclaiming plants, wildlife, and their habitats that are threatened by climate change climate change
Climate change includes both global warming driven by human-induced emissions of greenhouse gases and the resulting large-scale shifts in weather patterns. Though there have been previous periods of climatic change, since the mid-20th century humans have had an unprecedented impact on Earth's climate system and caused change on a global scale.

Learn more about climate change , development, and invasive species invasive species
An invasive species is any plant or animal that has spread or been introduced into a new area where they are, or could, cause harm to the environment, economy, or human, animal, or plant health. Their unwelcome presence can destroy ecosystems and cost millions of dollars.

Learn more about invasive species . Learn how you can help by visiting www.volunteer.gov.