Image Details
The National Fish Hatchery System works to support healthy, self-sustaining populations of fish and other aquatic species across the country. Every year we raise and stock over 100 million fish to support the recovery and restoration of imperiled species, recreational fishing, and tribal subsistence fisheries.

Our Projects and Initiatives

National fish hatcheries use aquaculture to raise threatened, endangered, or at-risk species in a safe captive environment for eventual release into a natural setting. This work, along with habitat restoration, and other federal protections, can help boost and support wild populations of fish and aquatic wildlife. 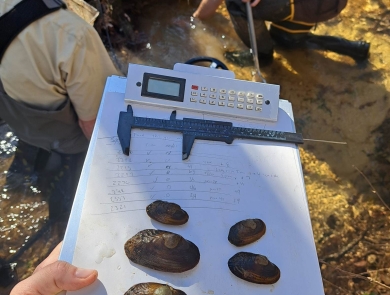 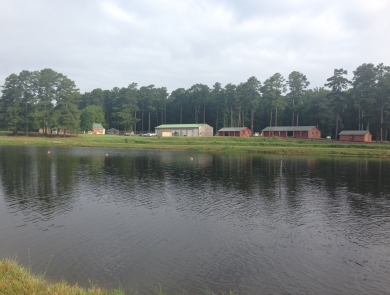 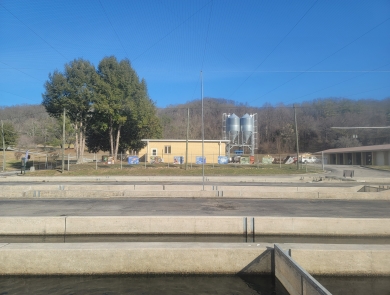 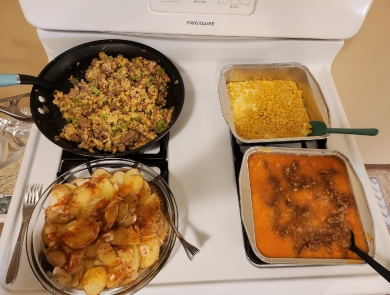 History and Culture
Hatchery Kitchen Cookbook
In the 1960's a group of women created a cookbook with favorite recipes from the families of National Fish Hatchery employees around the country.
Dec 19, 2022 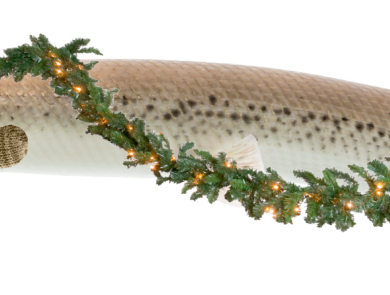 Beginning To Look Like Fishmas
Hatcheries find ways to reach the public even during the coldest of seasons.
Dec 15, 2022 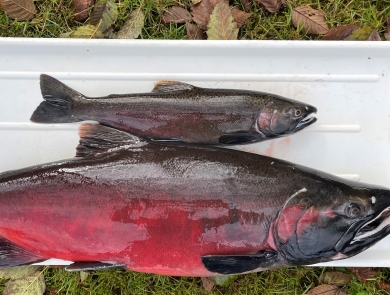 An Ode to Jacks
Smaller and often underappreciated, "jack" coho salmon have many virtues. From their genetic value to using their carcasses to combat invasive species and rehabilitate native species, these little male coho can pack a big punch for their size.
Dec 5, 2022
View All News

Our work to raise and conserve fish and their habitats enhances the enjoyment of over 55 million recreational anglers every year.  Many states rely on aquaculture to stock lakes and rivers with fish populations for sustainable recreational fisheries that generate million in local revenue.

The next time you go fishing, you might just catch a fish that was raised at a national fish hatchery. Since 1871 we have been working to improving recreational fishing and restoring aquatic species that are in decline, at risk, and are important to the health of our aquatic systems. Across...

Steps for Importing Salmonids into the United States of America

To protect U.S. citizens, and our nation’s natural resources, it is important to allow only healthy fish, wildlife, and plants be imported into the United States.

The Lacey Act of 1900 is the United Sates law that regulates the trafficking in illegal wildlife. One part of the law...

Recreational Fishing
Did you know that you can be a super-star conservationist just by going fishing? Whether you prefer fly-fishing on a wild and scenic river, noodling for catfish, or dropping a line in an urban waterway, here are some basics to get you started fishing responsibly!
Library Collection
4 Items

150 Years of Fisheries Conservation
Our conservation roots run deep. In 1871, people recognized that America’s fisheries were in trouble and called on congress to act. The United States Commission of Fish and Fisheries was formed on February 9, 1871. Their charge was clear - to determine if America’s fisheries were declining, and if...
Library Collection
2 Items
View Our Library