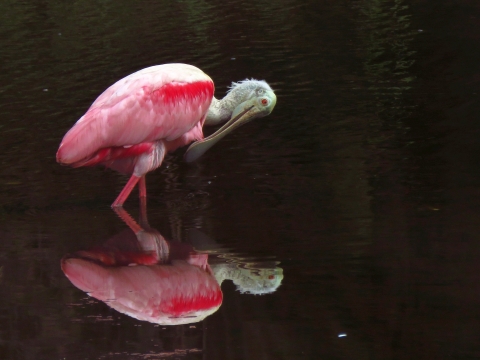 More than 200 bird species are known to use Ten Thousand Islands National Wildlife Refuge. Migratory birds use the refuge as resting and feeding grounds. Mangrove islands that are a key characteristic of the area also protect birds during storms.

Nearly 200 fish species have been documented in the waters of Ten Thousand Islands National Wildlife Refuge. Estuaries and back bays of the mangrove forest serve as important nursery grounds for many fish species, including listed species like the goliath grouper. Sport fish are also common throughout the refuge and offer an exciting past time to many visiting and local anglers

The Florida manatee and bottle-nosed dolphins are the most commonly encountered marine mammals in Ten Thousand Islands National Wildlife Refuge. Mammals such as raccoons, bobcats, river otters, Florida black bears, and the Florida panther may be spotted on mangrove islands and the mainland areas of the refuge. 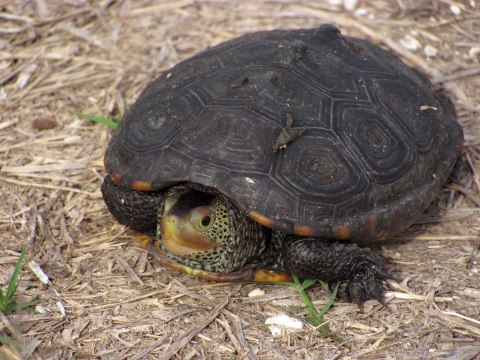 Notable threatened and endangered species within  include the Florida manatee, peregrine falcon, wood stork, as well as the green, Atlantic loggerhead, and Kemp's Ridley sea turtles.