Image Details
The refuge was established in August of 1915 by Executive Order of President Woodrow Wilson to serve as an inviolate sanctuary, reserve, and breeding ground for native and migratory birds. It is one of the nation’s oldest refuges and is 11,038 acres in size.
Big Lake National Wildlife Refuge Allows Licensed Anglers to collect ALL Gamefish from July 1, 2022, and ending 11:59 p.m. on September 30, 2022 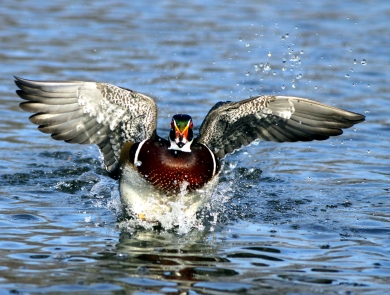 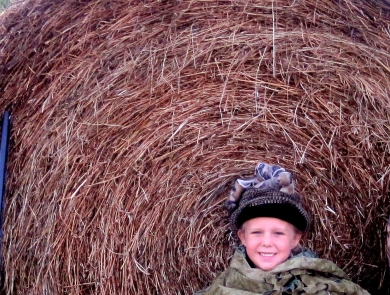 Recreation
Passing Along the Hunting Ethic
For millions of American families, the hunting conservation ethic is a way of life to be passed on proudly through generations. The Johnsons of Minnesota and the DeSpains of Arkansas are two such families.
Sep 1, 2018

Wildlife Management
Trapping
The U. S. Fish and Wildlife Service carefully manages trapping activities on national wildlife refuges to ensure that safe, effective practices are used, to ensure the sustainability of wildlife populations, and to protect refuge infrastructure. Trapping may be used as a wildlife management tool...
Jun 23, 2018
View All News
Learn More About Visiting

Once a free-flowing river system, the New Madrid earthquakes of 1811-12 changed the river into the lake and swamp environment that exists today. Due to the refuge’s location, significant bottomland forest habitat, and abundance of bird life, it was recognized as a globally Important Bird Area by the American Bird Conservancy in March of 2001.

The refuge annually winters several species of waterfowl. Peak numbers in January and February can exceed 200,000 birds. Wood ducks are year-round residents and annually raise approximately 2,500 young on the refuge. Over 225 bird species have been documented on the refuge. Other wildlife to look for are beavers, river otters, raccoons, wild turkeys, white-tailed deer, bobcats, and the occasional armadillo.