Image Details
The U.S. Fish and Wildlife Service's International Affairs Program coordinates domestic and international efforts to protect, restore, and enhance the world’s diverse wildlife and their habitats with a focus on species of international concern, including domestic species that extend beyond our borders or are traded internationally. We envision a world where all people value nature and conserve living resources for the well-being of life on Earth.

The International Affairs Program protects wildlife and habitats around the world through distinct but complementary approaches: by providing financial and technical support and partnerships to combat threats to wildlife habitats and strengthen capacity for conservation around the world; by implementing domestic laws and international treaties, including the Convention on International Trade in Endangered Species of Wild Fauna and Flora (CITES), and providing policy leadership on international wildlife trade and on combating wildlife trafficking; by issuing permits that allow individuals, organizations, businesses, and others to engage in legal, sustainable trade and participate in international wildlife conservation in numerous ways; and by bringing the perspective of wildlife and conservation to interagency work around preventing the spread of zoonotic diseases and adapting to climate change climate change
Climate change includes both global warming driven by human-induced emissions of greenhouse gases and the resulting large-scale shifts in weather patterns. Though there have been previous periods of climatic change, since the mid-20th century humans have had an unprecedented impact on Earth's climate system and caused change on a global scale. 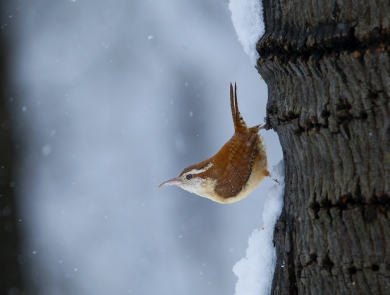 Get Involved
Holiday gifts that give to wildlife
Tackle your holiday shopping and get a jumpstart on a happy New Year with our guide to gifts that help support fish, wildlife and their habitats.
Dec 7, 2022 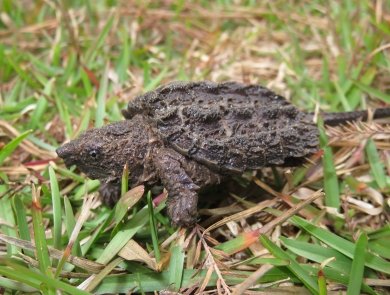 Wildlife Management
Critical Progress as CITES CoP19 Comes to a Close
After working around the clock for two weeks, the Biden-Harris administration announced it has forged critical agreements to ensure legal, traceable and biologically sustainable international trade of wild animals and plants.
Nov 28, 2022 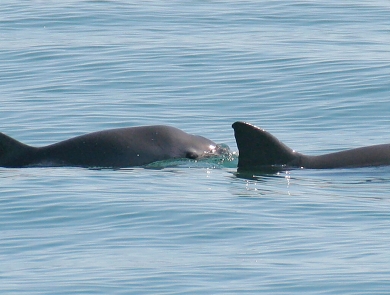 Wildlife Crime
Sink or Swim
Panama City, Panama. If the population of a species declines by nearly 50 percent each year, how long will it persist? The answer depends on whether we intervene. Today, at the 19th meeting of the Conference of Parties to the Convention on International Trade in Endangered Species of Wild Fauna and...
Nov 23, 2022 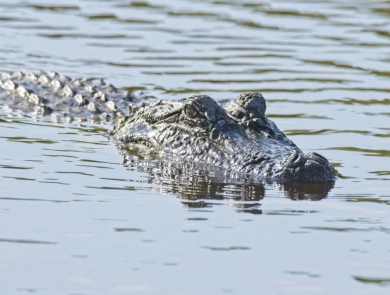 Wildlife Management
What Happens to Species on CITES Appendix II? See: American Alligator
By the 1960s, a fearsome reptile that had survived on earth for 200 million years was nearing extinction. Decades of habitat loss and market hunting had diminished populations of American alligator throughout its range, from the southeastern U.S. to eastern Texas. In 1967, the American alligator...
Nov 21, 2022 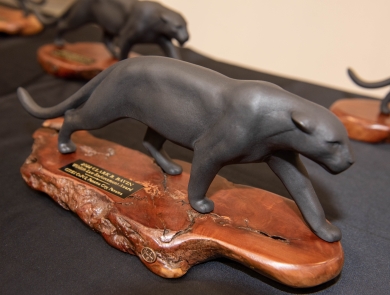 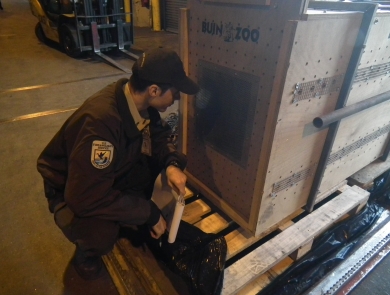 Wildlife Management
Improving transport conditions for CITES-listed species
The United States is working to improve the accessibility and implementation of humane transport guidelines for species protected under the Convention on International Trade in Endangered Species of Wild Fauna and Flora (CITES).
Nov 21, 2022
View All News