Image Details
About Us 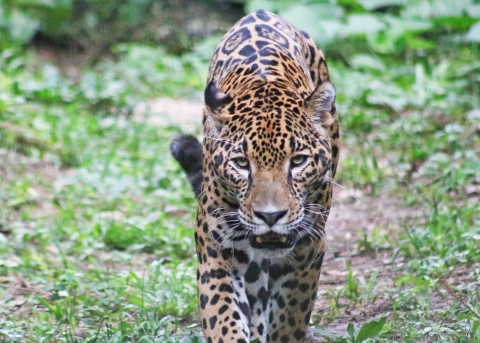 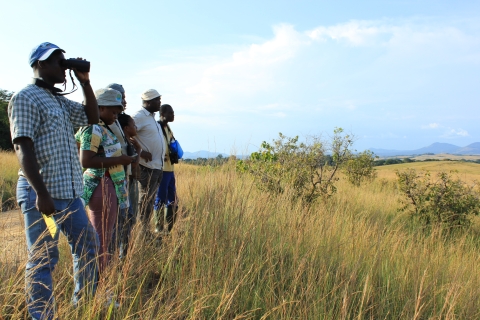 The Service's International Affairs Program coordinates domestic and international efforts to protect, restore, and enhance the world’s diverse wildlife and their habitats with a focus on species of international concern. We envision a world where all people value nature and conserve living resources for the well-being of life on Earth.

The Service has engaged in international work for more than a century, starting with the 1916 Migratory Bird Treaty with Canada, which was later replicated with Russia and Japan. Across the Service, staff have a long history of collaborating with global partners in wildlife and habitat conservation and in knowledge exchange.

In 1969, Congress amended the Endangered Species Preservation Act of 1966 to provide protection to species at risk of "worldwide extinction" by prohibiting their importation and subsequent sale in the United States. Following its recommendation to convene an international meeting to adopt a convention to conserve endangered species, in 1973 representatives of 80 nations gathered in Washington, D.C. to ratify the Convention on International Trade in Endangered Species of Wild Fauna and Flora (CITES). Later that year, the Endangered Species Act (ESA) was signed into law, and a year later, in 1975, CITES went into effect.

In the 1980s, we expanded our work with Russia and China and launched a financial assistance program through the Multinational Species Conservation Funds, starting with the passing of the African Elephant Conservation Act in 1989.

In 1994, we officially became the Service’s International Affairs Program with three divisions: the Division of International Conservation, which provides financial and technical assistance for wildlife and habitat conservation around the world, and the Divisions of Management Authority and Scientific Authority, which together make up our International Wildlife Trade Program and ensure we meet our obligations under CITES and manage a conservation permitting program.