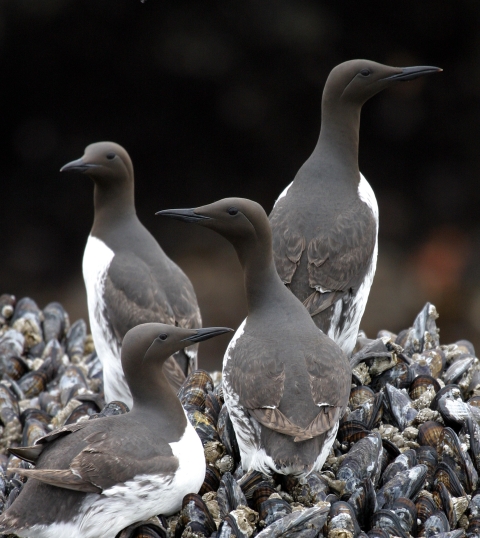 The U.S. Fish and Wildlife Service conserves and monitors plants and animals, manages and restores habitat, and provides outdoor recreation for the public at the nation’s more than 550 National Wildlife Refuges.

To help plants and wildlife, Oregon Coastal Complex Refuge staff use a variety of habitat management techniques to maintain, recover or enhance plant and wildlife values at our six National Wildlife Refuges coastwide. Staff carefully consider management techniques, employing those best-fit to the situation at hand. The varied approaches we take to benefit wildlife is commensurate with the array of species and habitats we're charged with protecting.

The purpose of the CCP is to map a vision of the refuges' future desired conditions, addressing issues of land protection, public use, types of habitat to be provided, partnership opportunities, and the management actions needed to achieve this vision. This CCP specifies a management direction for the Refuge for 15 years. [link]

If you are interested in any services (permits, passes, etc.) contact the Oregon Coast National Wildlife Refuge Complex.

The coastal refuges offer unique opportunities to study plants and animals in pristine or relatively undisturbed habitats. For the most recent projects and research being conducted at Cape Meares NWR, contact the Refuge. 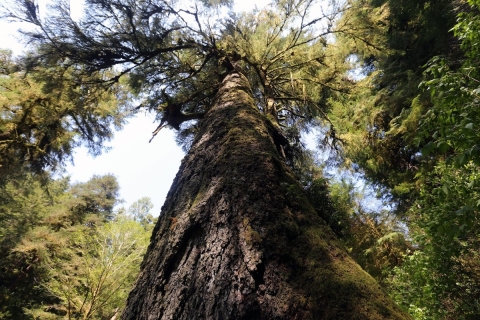 Cape Meares Refuge, with the exception of the Oregon Coast Trail portion, was designated a Research Natural Area (RNA) in 1987, which stipulates that natural processes are allowed to continue without management interference from humans. RNAs are part of a nationwide network of ecological areas set aside for both research and education. Cape Meares refuge was designated as an RNA to further protect its unique vegetation, geology, and wildlife habitat in a naturally functioning ecosystem. Activities in RNAs are limited to research, study, observation, monitoring, and educational activities that are non-destructive, non-manipulative, and maintain unmodified conditions.

Cape Meares was considered an important site for inclusion into the RNA program as it is one of the few remaining stands of old-growth Sitka Spruce forest along the northern Oregon Coast. Complex staff prioritize protection of the Refuge’s unique vegetation, geology, and wildlife habitat, while adhering to the stipulations of the RNA designation. This results in a mostly hands-off management approach at Cape Meares National Wildlife Refuge. 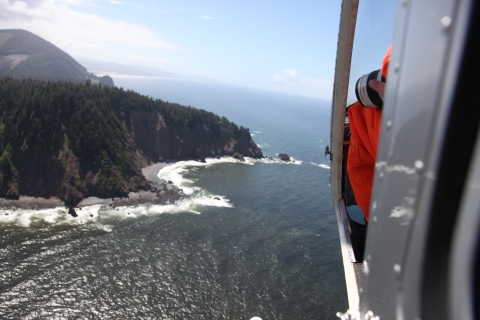 Cape Meares is just one of more than 200 sites coastwide that are photographed as part of the U.S. Fish and Wildlife Service’s surveying of Oregon’s nesting seabirds. Seabirds use sea stacks, offshore islands, and precarious rocky cliffs like those of Cape Meares Refuge to nest and raise their young. For the aerial surveys, Service employees don bright orange flight suits and helmets, grab their cameras, and hop in a helicopter to fly from Astoria to the California border, snapping images of each of Oregon’s seabird colonies. This data is then used to approximate populations of five seabird species which nest atop the rocks and cliffs. The Service has been collecting data these via these surveys since the 1970s.

There are a number of federal laws and regulations that guide the U.S. Fish and Wildlife Service’s efforts and goals for our National Wildlife Refuges.