At many national wildlife refuges, you can see evocative pieces of America’s past, including fossils, buildings, museum objects and archaeological remains. That’s because the U.S. Fish and Wildlife Service conserves cultural and historic resources found on its lands and waters, as mandated by Congress under the National Historic Preservation Act. The Fish and Wildlife Service conserves: 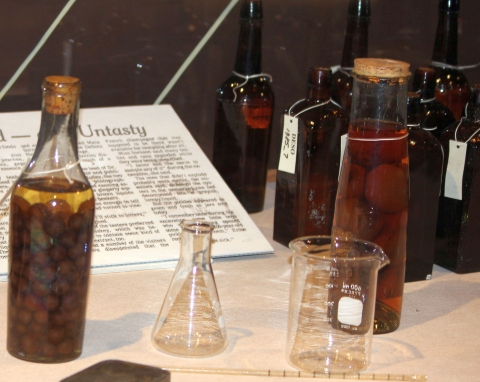 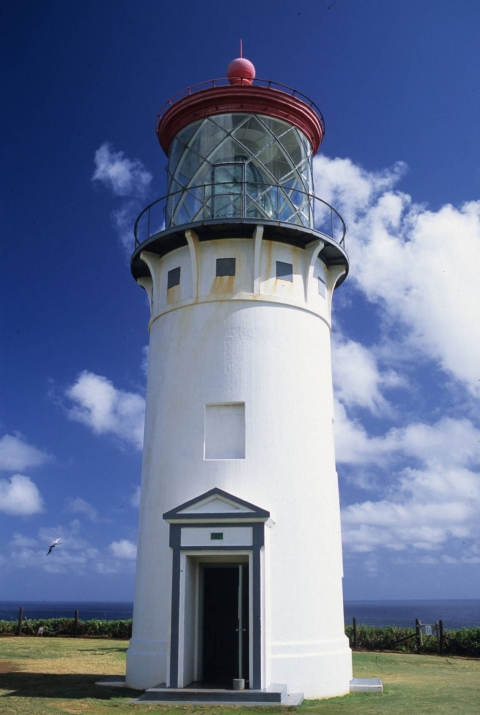 At Kilauea Point National Wildlife Refuge in Hawaii, you can see the Daniel K. Inouye Kilauea Point Lighthouse. The lighthouse sits on the northernmost point of Kauai. It was lighthouse was built in 1913 as a navigational aid for commercial shipping between Asia and Hawaii. It is one of more than two dozen historic lighthouses managed by the U.S. Fish and Wildlife Service. 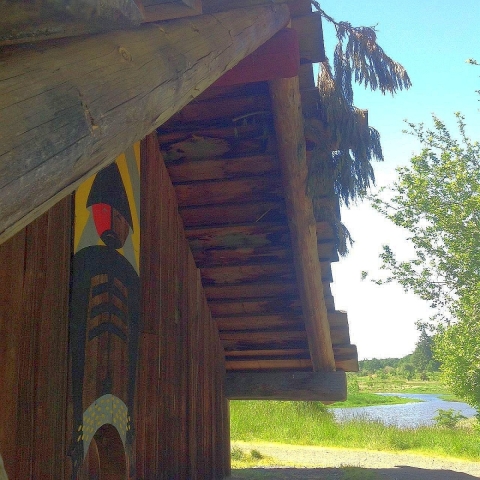 At Ridgefield National Wildlife Refuge in Washington state, you can see the Cathlopotle Plankhouse. It's a full-scale replica of structures built by the Chinookan People who have lived along the Columbia River for at least 2,300 years. Some still live there today. The replica plankhouse serves as an important part of modern Chinookan tribal life. Explorers Meriwether Lewis and William Clark encountered similar structures in this area in 1805.

Interpretive panels recount the history of Great Dismal Swamp National Wildlife Refuge in Virginia (above). For decades in the 1700s and 1800s, the swamp sheltered a community of African Americans who fled from slavery. The community was also a stop on the Underground Railroad.

Pahranagat National Wildlife Refuge in Nevada conserves rock writings known as petroglyphs (above) that are sacred to the Nuwuvi people. ​​​​​Many historic sites and artifacts have deep meaning to Native American tribes and other groups or are located on lands historically associated with tribes. Please respect cultural sensitivities when you visit refuge sites. 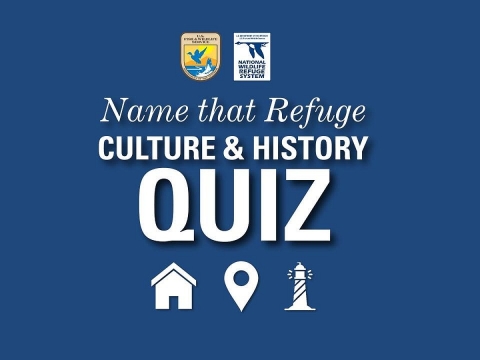 How many historic and cultural resources do you know on national wildlife refuges?