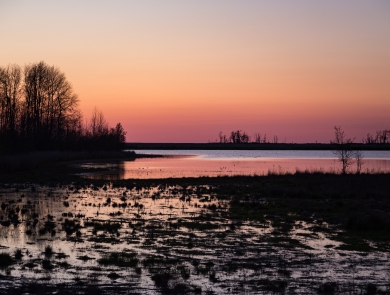 History and Culture
Nature That Nurtures
The U.S. Fish and Wildlife Service is partnering with the National Park Service to share the experiences of members of the Civil Rights Movement and African American and Black leaders enjoying and finding well-being in the outdoors. The Nature That Nurtures project was introduced on social media...
Aug 25, 2022 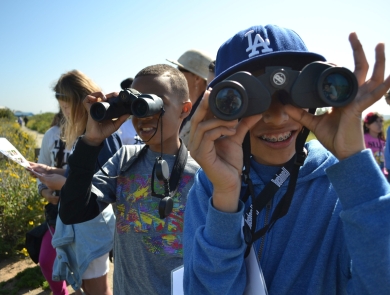 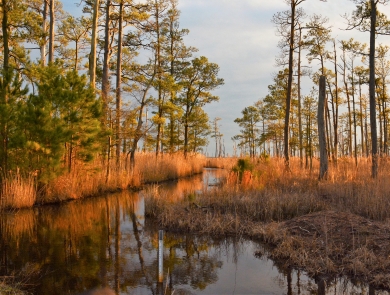 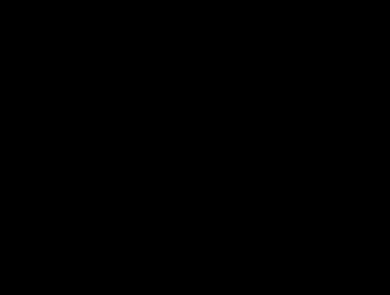 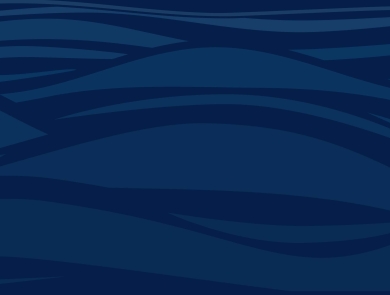 Recreation
Proposed Expansion of Hunting and Fishing on National Wildlife Refuges
The value to Americans provided by national wildlife refuges was highlighted today when U.S. Fish and Wildlife Service Director Dan Ashe announced the agency is proposing to expand hunting and fishing opportunities at 13 national wildlife refuges across the United States. This includes migratory...
Jul 13, 2016
View All News

Fishing, birding, hiking, wildlife observation, photography and hunting opportunities abound for visitors at Waccamaw National Wildlife Refuge. Meander through the cypress trees at the Cox Ferry Lake Recreation Area, canoe the Pee Dee river and Yauhannah Lake or paddle through a blackwater swamp. The refuge offers miles of interpretive nature trails, a mountain biking trail, a boardwalk, kiosks and a picnic pavilion. As habitat for swallow-tailed kites and more than  200 other bird species, the refuge offers birding opportunities along trails or from a boat.

Waccamaw National Wildlife Refuge consists of wetland habitats ranging from historic, broken and actively managed tidal rice fields, to blackwater and alluvial flood plain forested wetlands of the Waccamaw and Great Pee Dee Rivers. These tidal freshwater wetland ecosystems are some of the most diverse freshwater wetland systems in North America. They not only provide important habitats corridors for wildlife, but they also play a critical role in the filtration and storm water retention for the primary drinking water resource of the greater Grand Strand region.

Early Native Americans lived off the land and its wildlife for hundreds of years prior to the arrival of European Colonists who settled the area. These tribes included the Seewees, the Santees, the Sampits, the Winyahs, the Pee Dees, and the Waccamaws. After the colonization of what is now South Carolina, Native Americans traded by-products derived from these lands to European settlers and trading posts were established to facilitate trade including one that was located near the site of the Environmental Education Center.

By 1850, several rice plantations existed along the Waccamaw, Pee Dee, and Black Rivers later fleeing their estates during the Civil War. When they returned to their lands in 1865 - 66, they hired previously enslaved peoples to work the rice fields. Those living on Sandy Island formed communities at Mount Arena, Brickville, Ruinville, and Pipe Down and their descendants still inhabit the island today.

On Sandy Island, rice continued to be of major economic importance until the mid 1940's and by the early 20th century, many of the area's rice plantations had fallen into disrepair. A number of these estates were bought by wealthy individuals primarily for waterfowl hunting and other sporting purposes. Today, many of these plantations have been permanently preserved through voluntary conservation easements with organizations such as Ducks Unlimited, The Nature Conservancy, & the Low Country Open Land Trust.

Waccamaw 's Library for documents and other interesting pieces of interest.  Always increasing with new items.