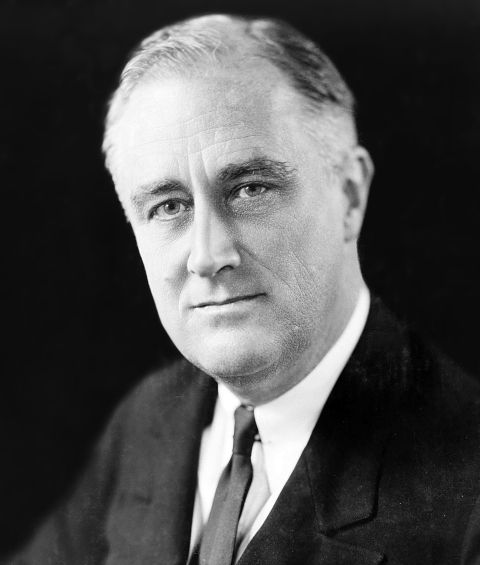 Lake Ilo National Wildlife Refuge was established June 12, 1939 by Franklin D. Roosevelt through Executive Order. The Refuge was created as a breeding ground for migratory birds and other wildlife. Other Refuge purposes include fish and wildlife-oriented recreation, environmental education, interpretation, conservation of endangered species, and protection of cultural and natural resources. Lake Ilo National Wildlife Refuge has 4,033 acres of wetlands, native prairie, and planted grasslands.

Lake Ilo and smaller wetlands are the main attraction for wildlife to this Refuge. Lake Ilo is 1,240 acres with a maximum depth of 15 feet. A 145-acre marsh, Lee Paul Slough, is attached to Lake Ilo by a canal. The slough provides a location to view marsh animals and plants. Another two dozen smaller wetlands make up the remaining Refuge wetland habitat. Waterfowl, shorebirds, and other wildlife species find the wetlands attractive as summer breeding habitat and as a spring and fall migration stop. Water development and management has made Lake Ilo National Wildlife Refuge a very important resource for wildlife and people.

Hidden underneath the placid waters of Lake Ilo National Wildlife Refuge, its cattail marshes, and the nearby low hills are clues about the first people to live on the refuge, the ancestors of the Mandan, Hidatsa, and Arikara, who inhabited the Refuge and surrounding area for tens of thousands of years. During the Folsom period (10,800 – 10,200 years ago), small, multi-family groups hunted throughout the huge expanses of grassland. These groups probably moved camps 12 to 36 times a year.

Newspaper accounts in the early 1930’s indicate Dunn County citizens envisioned creating a lake to enrich their lives. Circumstances became a reality in 1936 when a dam was constructed near the confluence of Spring and Murphy Creeks. The Federal government built the dam as a Works Progress Administration water conservation project during the dry Depression years. The project employed several hundred local citizens from 1936 and 1937. The new dam created the first major lake in this part of the State. Farmers, ranchers, town’s people, and wildlife all benefited from impounded water on the semi-arid prairie.

By the late 1980’s, the 50-year-old dam was showing its age. A routine inspection by the dam engineers found it to be unsafe, as well as not meeting current government standards. In 1989, a concrete spillway was notched to lower the lake by 7 feet so repair work on the dam could begin. The exposed lake bed gave U.S. Fish & Wildlife Service personnel, and later archeologists, a rare opportunity to view an ancient landscape swept clean of vegetation and topsoil.

Large scatters of ancient stone tools, waste flakes, hearth stones, pottery shards, and a stone circle or tipi rings lay on the old lake bed’s surface. Some of these artifacts represent campsites that have not been disturbed for over 10,000 years. These remarkable discoveries marked the beginning of a 7-year project to learn more about the last 11,000 years of Plains Indian life in western North Dakota. Archeologists discovered discarded stone tools made from nearby Knife River flint, petrified wood from Rainy Buttes (80 miles southwest), porcellanite from the Little Missouri Badlands, moss agate from the Yellowstone River, and obsidian from Idaho. Most of the stone artifacts from surface collections and excavations on the Refuge were produced from locally available Knife River flint. This dark, caramel-colored, glass-like stone was formed 50–60 million years ago. Knife River flint fractures like glass and can be made into very durable, sharp-edged tools. This critical resource is found in 60-100 dense concentrations in a small area of western North Dakota. Ancient stone tools made from Knife River flint have been found as far away as western New York State, western Montana, central Alberta, and northeastern New Mexico.

Work on the dam was completed in 1996. The dam was raised and sloped, a new spillway and emergency spillway were installed, and a new low-level outlet structure structure
Something temporarily or permanently constructed, built, or placed; and constructed of natural or manufactured parts including, but not limited to, a building, shed, cabin, porch, bridge, walkway, stair steps, sign, landing, platform, dock, rack, fence, telecommunication device, antennae, fish…

Learn more about structure was added. Wildlife habitat was improved by creating two wetlands. Two islands were built of earth from the old dam. An informational display about the dam is found near the spillway and entrance road junction. Wetlands, tree plantings, and grassland habitat were developed which created an oasis for migratory birds and resident wildlife.