Image Details
We administer the Coastal Barrier Resources Act (CBRA), which encourages the conservation of storm-prone and dynamic coastal barriers by withdrawing the availability of federal funding and financial assistance within a designated set of units known as the Coastal Barrier Resources System (CBRS). The CBRS includes 3.5 million acres along the Atlantic, Gulf of Mexico, Great Lakes, U.S. Virgin Islands, and Puerto Rico coasts.

Our responsibilities under CBRA include maintaining the official maps of the CBRS and making recommendations to Congress for appropriate changes to the boundaries; consulting with other federal agencies regarding federally-funded projects proposed within the CBRS; and working with property owners, project proponents, and other stakeholders to determine whether a specific property or project site is located within the CBRS.

Our Projects and Initiatives

The Service is committed to ensuring accurate and user-friendly maps depicting the CBRS. Through a series of mapping projects, we have made progress in modernizing maps for the CBRS using digital technology that has significantly improved public access to information, increased efficiency for infrastructure project planning, and increased accuracy and timeliness in determining whether individual properties are located with the CBRS.

With the passage of CBRA in 1982, Congress recognized that certain actions and programs of the Federal Government have historically subsidized and encouraged development on coastal barriers coastal barriers
Learn more about coastal barrier landforms.

Learn more about coastal barriers , resulting in the loss of natural resources, threats to human life, health, and property, and the expenditure of millions of tax dollars each year. CBRA seeks to minimize these effects by restricting federal funding and financial assistance affecting the CBRS. The CBRS includes 588 System Units, which comprise nearly 1.4 million acres of land and associated aquatic habitat. There are also 282 “Otherwise Protected Areas,” a category of coastal barriers that are mostly held for conservation and/or recreation purposes that include an additional 2.1 million acres of land and associated aquatic habitat.

A 2019 study published in the Journal of Coastal Research analyzed the economic benefits from CBRA and found that CBRA reduced federal coastal disaster expenditures by $9.5 billion between 1989 and 2013, and forecasts that additional savings will range between $11 and $108 billion by 2068.

CBRA does not prohibit the expenditure of private, state, or local funds within the CBRS. Additionally, it does not prevent federal agencies from issuing permits or conducting environmental studies.  Areas within the CBRS may be developed, provided that private developers or other non-federal parties bear the full cost and risk. 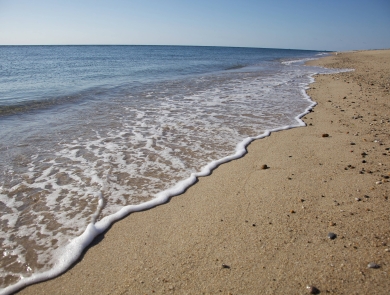 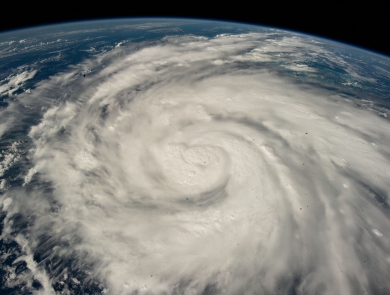 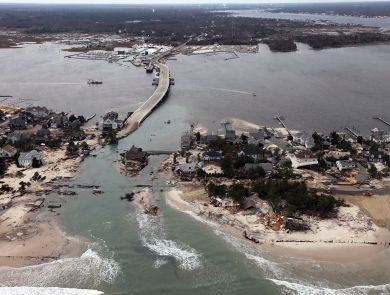 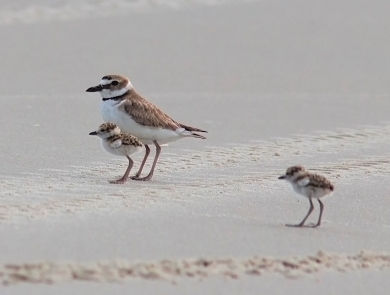 Science and Technology
Studies Examine CBRA’s Effectiveness in Saving Money and Reducing Development
CBRA provides landscape-level conservation benefits for fish, wildlife, and plant resources by reducing the intensity of development. A 2007 U.S. Government Accountability Office report reviewed the extent to which development has occurred in CBRS units and the extent to which federal agencies...
Dec 16, 2021 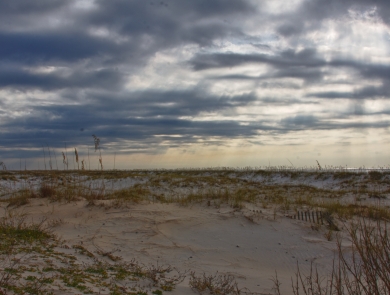 Land Management
Department Reinstates Long-Standing Interpretation of CBRA for Shoreline Stabilization Projects
The Department of the Interior has reinstated its long-standing interpretation under the Coastal Barrier Resources Act as it relates to certain federally-funded shoreline stabilization projects.
Jul 14, 2021 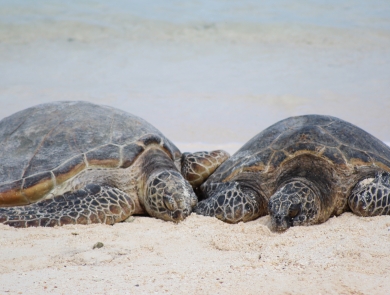 Science and Technology
New Report about Impacts of Sediment Management on Coastal Barrier Systems
The U.S. Geological Survey and the U.S. Fish and Wildlife Service jointly release a report on the impacts of sediment removal from and placement in coastal barrier systems.
Jun 2, 2021
View All News

Whether you are looking for additional information about the Coastal Barrier Resources System, our current mapping projects, or official maps, you can find it here in our library.

In 2014, the U.S. Fish and Wildlife Service (Service) initiated a project to modernize the maps of the Coastal Barrier Resources System (CBRS) units in the nine states along the North Atlantic coast most affected by Hurricane Sandy: Connecticut, Delaware, Maryland, Massachusetts, New Hampshire,...