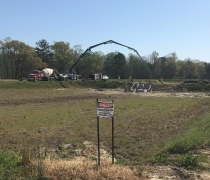 No fishing derbies this year due to construction at the hatchery

We are getting our pond kettles (cement catch basins) replaced.  Built in the 1960's, our kettles have worn down, exposing rocks in the concrete.  The exposed rock is rough on the fish.  Our new kettles will be smoother and with their new design, they will provide better water quality to our fish during harvest. 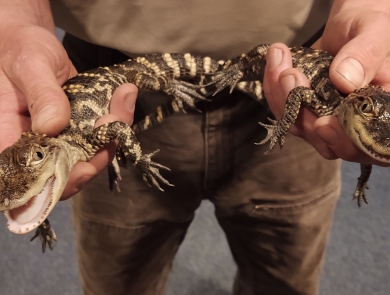 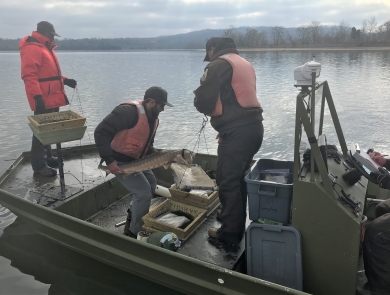 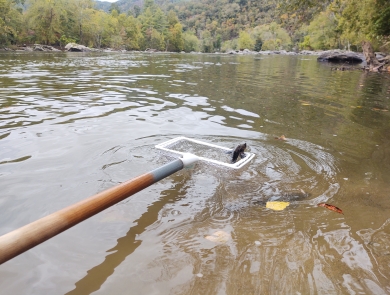 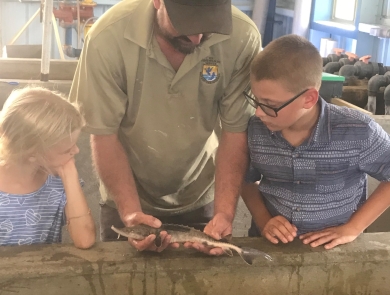 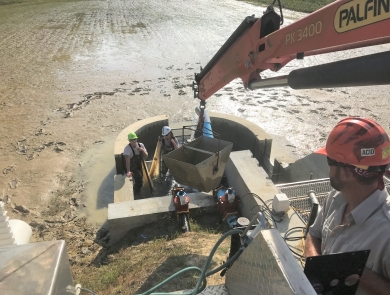 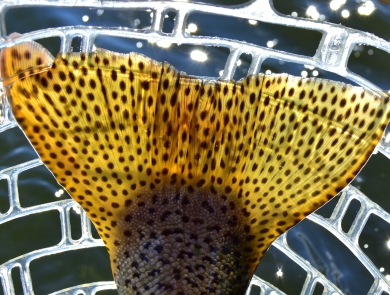 Recreation
Expert Tips to Hook the Perfect Fish
Looking for the best way to catch a catfish, land a lake trout, or snag a smallmouth? Whether you are a beginning angler wondering about walleye or teaching your kids to fish for crappie, here’s a roundup of some of our favorite fishing tips from the experts who raise them.
Aug 18, 2021
View All News

While in Edenton, venture to the largest striped bass producer in the entire National Fish Hatchery System.  Come visit our public aquarium to see local aquatic animals.  Hike around our striped bass production ponds and to our boardwalk on Pembroke Creek. In the summer months, you may be able to see thousands of lake sturgeon in one of our holding houses.

Due to construction, our boardwalk is temporarily closed for the safety of staff and visitors.

Since 1871, National Fish Hatcheries have been applying science-based approaches to conservation challenges. We work with our partners and engage the public to conserve, restore, and enhance fish and other aquatic resources for the continuing benefit of the American people. Conservation is at the heart of what we do, and we recognize that we do this work for the American people–both the present generation who benefit today and future generations who will inherit our legacy of conserving America’s aquatic resources.

Edenton National Fish Hatchery was initially established to supplement the populations of American shad, which had been overfished in the 1800s. The hatchery has produced blueback river herring, largemouth bass, bluegill, channel catfish, white perch, and many other species over its long history. Edenton National Fish Hatchery continues to produce fish for public use and restoration as it has for well over a century.

Self-guided tours are available for individuals and small groups.

We offer tours to large groups seasonally and by appointment only.  Please email Sam_Pollock@fws.gov to inquire about tour availability.

We have photos of our hatchery programs and events in our library.

Edenton National Fish Hatchery is recruiting interns for the spring, summer, and fall production seasons.  Up to two volunteer interns are being sought to cover all or part of each season. Interns may serve multiple seasons.  Interns will work a 40 hour week with a minimum commitment of 2 months (prefer 3 months).  Interns will learn fish culture skills and other duties performed at warm water fish hatcheries.  If you would like more information on the internship, please email sonia_mumford@fws.gov.  If you are interested in applying, please send a cover letter (including your available dates), resumé and two references to sonia_mumford@fws.gov. The deadline for the Spring/Summer internships is December 1 prior to the intended Spring/Summer internship.  The deadline for the Fall internship is July 20th prior to the intended Fall internship.

In cooperation with our partners, we are committed to improving upon the methods we use for all of our programs.  Here are a few examples: 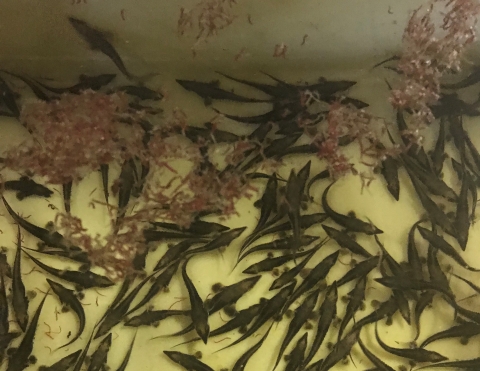 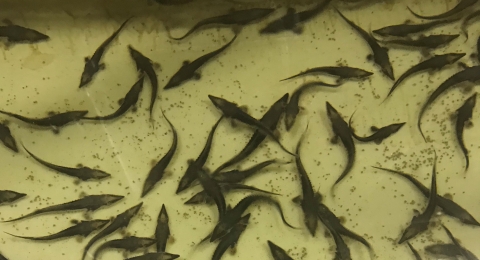 Hatchery staff are conducting feed trials to determine whether a commercially available sturgeon feed will be a viable alternative to primarily feeding a frozen insect larvae. 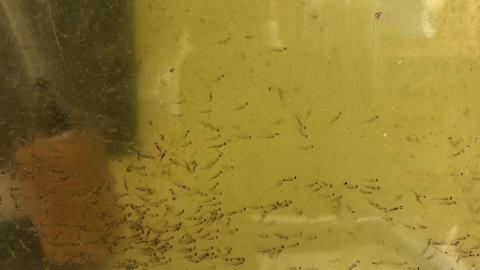 We are exploring different ways to feed early life stages of striped bass. 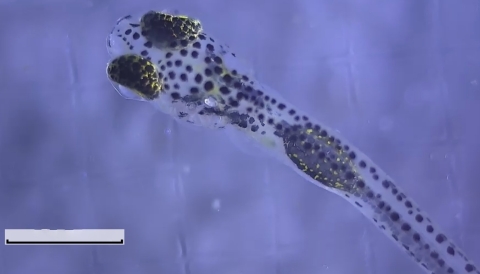 And, we are testing different methods of raising gopher frogs.  As part of our headstarting program, our frogs are tagged with a tag that glows under a black light.  When one of our frogs is re-captured, biologists will be able to identify it as a graduate of our program! 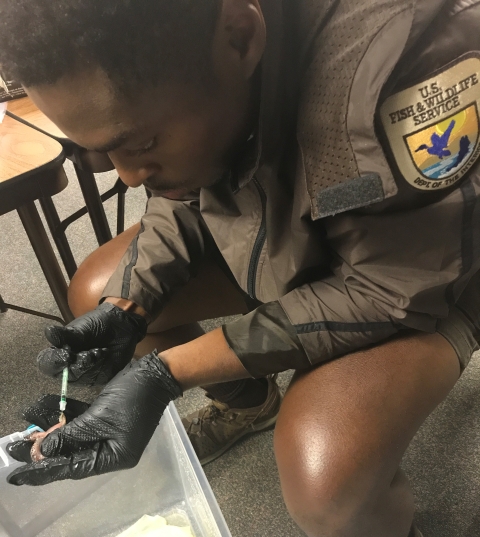