Science Applications is a non-regulatory program within the U.S. Fish and Wildlife Service that tackles conservation issues no single Service program or partner can address alone. We bring partners together to identify shared conservation priorities and deliver scientific information and tools partnerships need to achieve conservation goals across the landscape. With a foundation of climate adaptation, our work sits at the nexus of landscape conservation, inclusive collaboration, and science support. 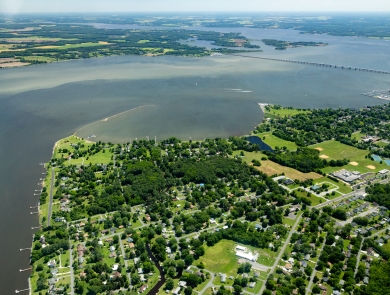 Climate Change
Partnering with vulnerable communities to plan for climate change
A new report shares the process behind a pilot effort for engaging with communities as partners to develop green infrastructure projects that meet local needs.
Jan 18, 2023 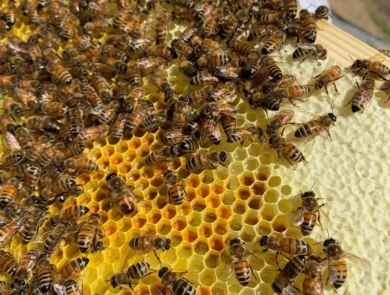 Bee thankful for pollinators
Who helps prepare your holiday meals? Do they have wings, antennae and six legs? If you’re eating apple pie, cranberry sauce and other common dishes, they do! By helping plants reproduce, bees and other pollinators make our special dinners possible. Meet a few of these busy bees in this article.
Nov 21, 2022 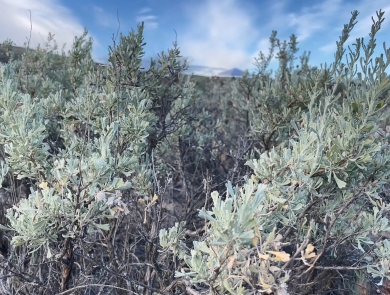 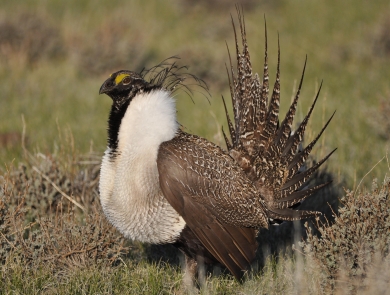 Climate Change
Hope for Sagebrush Blooms in the West
Sagebrush country is in trouble. Bipartisan Infrastructure Law is here to help.
Nov 16, 2022 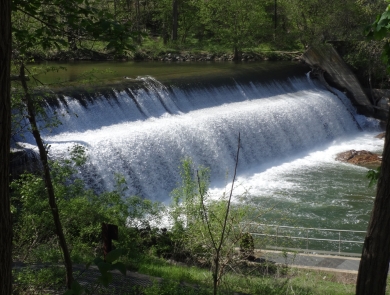 Migratory Species
Record numbers of American eels counted upstream of site of Bloede Dam in Maryland
The number of juvenile American eel using the eel-passage structure at the Daniels Dam on the Patapsco River this year was an estimated 36,500. In 2018, the total was just 36. Later that year, the Bloede Dam, the only downstream barrier preventing American eel from making their way to Daniels, was...
Nov 10, 2022 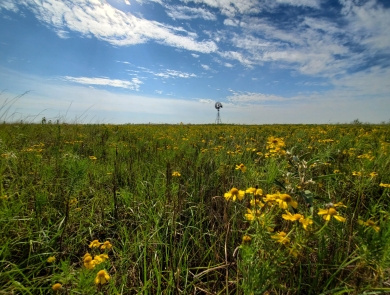 Habitat Restoration
Monitoring Grassland Restoration for Wildlife, Communities
This year, the Service’s Southwest Region Science Applications Program and Partners for Fish and Wildlife Program, USGS, the American Bird Conservancy and other partners are launching a new landscape-scale Grassland Effectiveness Monitoring (GEM) protocol to help quantify the effectiveness of a...
Nov 10, 2022
View All News

Science Applications leads or supports a variety of projects and initiatives across the country. Our role and level of engagement is customized to the needs of each partnership we work with. The common thread throughout our work is that each project or initiative focuses on an environmental challenge that is urgent, complex, occurs across a large geographic area, and involves a wide array of stakeholder groups. Examples of issues we work on include, but are not limited to: