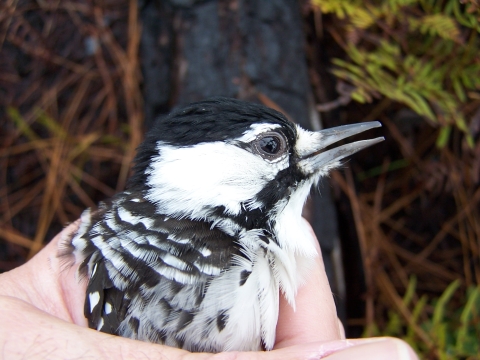 The complex geology in our part of the world creates a number of unique habitats and niches that have helped species evolved over the millennium. From the Blue Ridge Mountains, across the Piedmont, to the Coastal Plan, Alabama has more species of freshwater and terrestrial animals than anywhere else in North America.

The flattened musk turtle is a small aquatic turtle with a distinctly flattened carapace up to 119 millimeters (4.7 in) long. Keels are virtually, if not altogether, lacking (Mount 1981). The carapace is dark brown to orange with dark bordered seams and is slightly serrated behind (Ernest and...