Redefining conservation in a changing climate

Click here to listen to our conversation with Matt Whitbeck.

This is Climate Close-ups: an audio series that brings you the voices of the hose working against the tide of global climate change climate change
Climate change includes both global warming driven by human-induced emissions of greenhouse gases and the resulting large-scale shifts in weather patterns. Though there have been previous periods of climatic change, since the mid-20th century humans have had an unprecedented impact on Earth's climate system and caused change on a global scale.

Learn more about climate change through their daily work here at the service.

In this episode, we’re joined by Matt Whitbeck. He’s the Wildlife Biologist at Blackwater National Wildlife Refuge, a beautiful expanse of coastal marsh on the Chesapeake in Maryland that’s facing the consequences of rising sea levels and climate change head on.

The changes to the landscape are forcing Matt and his colleagues to ask questions about conservation that they’ve never asked before. How do you protect the plants and wildlife on the landscape, when much of that very landscape is slipping underwater?

We talk with Matt about how he’s answering that question, how his understanding of conservation is changing in doing so, and how the marsh landscape at Blackwater can be a vivid example of what climate change will really mean for our coasts. 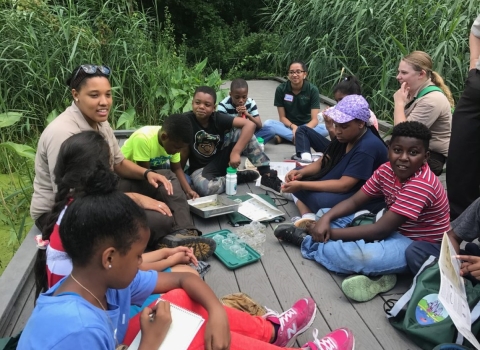 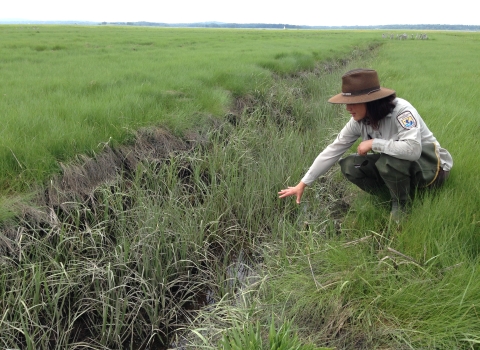