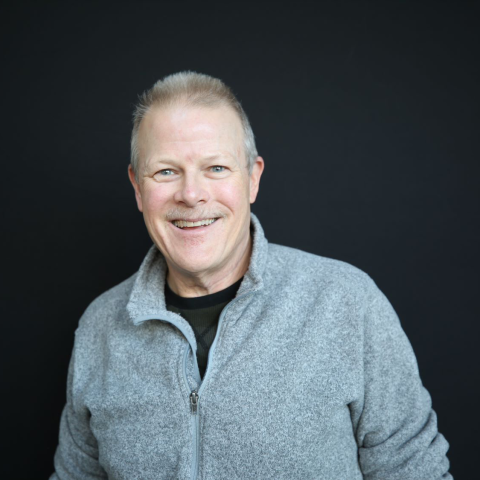 As regional scientist, Rick guides the region's efforts on topics such as strategic habitat conservation, climate change climate change
Climate change includes both global warming driven by human-induced emissions of greenhouse gases and the resulting large-scale shifts in weather patterns. Though there have been previous periods of climatic change, since the mid-20th century humans have had an unprecedented impact on Earth's climate system and caused change on a global scale.

Prior to working for the Service, Rick was a member of the faculty at the University of Maryland School of Medicine, Department of Pathology, in Baltimore.  He has been with the North Atlantic-Appalachian Region since 1993 and science advisor since 2007.

Dr. Bennett is married with two daughters and makes his home in Sunderland, Massachusetts.