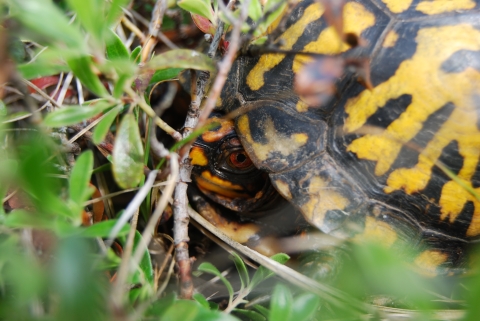 Besides the refuge's namesake, Watercress Darter National Wildlife Refuge is home to several species of fishes. Some of these species include largemouth bass, bluegill, redear sunfish, and mosquito fish. Various species of snakes are also common, along with other reptiles and amphibians such as eastern box turtles, southern painted turtles, ground skinks, northern leopard frogs, green treefrogs, and upland chorus frogs.

Due to the urban setting, limited size of the refuge, and impaired habitats, no large mammals, such as deer, have been documented on the refuge; however, medium and small mammals occurring on the refuge include opossums, raccoons, gray squirrels, and white-footed mice. 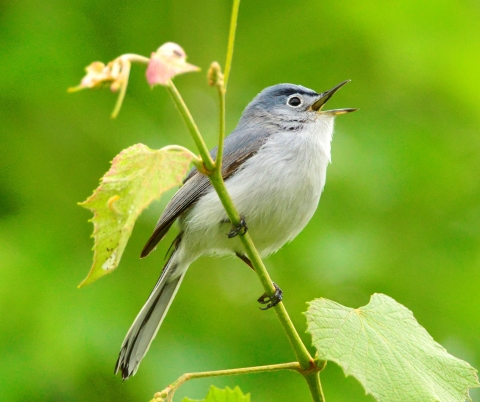 A bird survey from 2007 noted several migratory songbirds and occasional sightings of waterbirds and raptors.