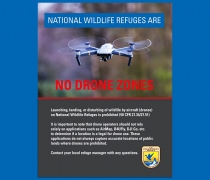 The use of DRONES on the refuge is PROHIBITED

Learn more about national wildlife refuge , except in an emergency. For questions regarding this policy, please contact the refuge headquarters at (787) 851-7258. 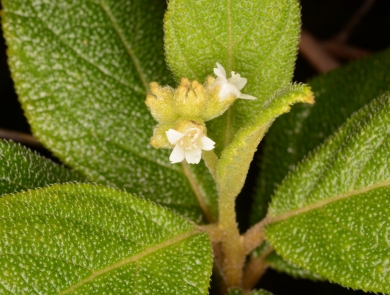 The Vieques NWR can be visited on both the western and eastern sides of Vieques, and is open to the public year-round. Entrance fees are not required. Currently, a major portion of the eastern wildlife refuge is closed to the public due to the danger of unexploded ordnance and the associated clean-up process.

The VNWR management and biology programs work with several partners to identify areas impacted by invasive plant and animal species. The Wildlife Refuge has invasive species invasive species
An invasive species is any plant or animal that has spread or been introduced into a new area where they are, or could, cause harm to the environment, economy, or human, animal, or plant health. Their unwelcome presence can destroy ecosystems and cost millions of dollars.

Fire is not a natural component of the habitat in Vieques, however, there a number fires set deliberately on and off the Vieques NWR. Our focus is to prevent catastrophic wildland fires and, when required, to combat these fires on the refuge and in areas adjacent to the refuge.

The Vieques NWR was created to maintain and preserve dry forest habitat and wetlands ecosystem for resident and migratory birds and threatened and endangered species.

Aside from the five species of sea turtles found in the waters of Vieques, there are eleven species of snakes (including the endangered Puerto Rican boa), one fresh water turtle species and a large numbers of lizards (including invasive green iguanas).

Volunteers play an important role in conserving and protecting our wildlife and teaching our communities that their actions today determine the conservation legacy of tomorrow. More than 42,000 people volunteer their time and ideas each year to the U.S. Fish and Wildlife Service. Whether they work on the land, in a visitor center or with youth, they contribute to the conservation mission that reaches back more than a century.