The New Hanalei Viewpoint is Underway!

In partnership with the State of Hawai‘i Department of Transportation Highways Division (HDOT) we are pleased to announce the construction of the Hanalei National Wildlife Refuge (NWR) Viewpoint is nearly done.

The Hanalei NWR Viewpoint is a 5.4-acre parcel located along Kūhiō Highway in Princeville that includes two viewpoints of the greater Hanalei Valley and Bay, Hanalei NWR, and the Halele‘a Forest Reserve.  The site also includes parking for 25 cars, short-term parking for a maximum of three buses, perimeter fencing and entry gate, signs, interpretive displays, vault toilets, seating, and native plantings that will provide residents and visitors with opportunities to learn about the natural and cultural history of the Hanalei Valley and the Hanalei NWR.

Work remains with contractors to finish landscaping and highway striping.  Additional management preparations and operations plans are being finalized and we are working on obtaining a final permit from the County in order to release the site from the rest of the surrounding subdivision.  Once all of these remaining items have been completed, a tentative opening of the site to the public is proposed for late Fall 2022, which will coincide with the Hanalei NWRʻs 50th anniversary. 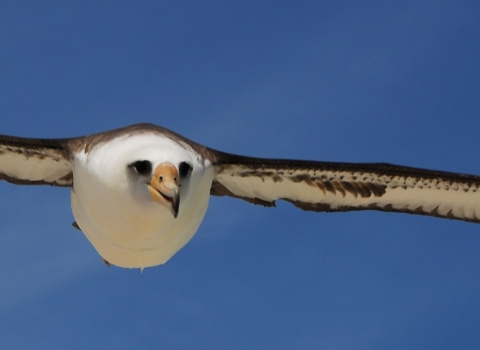 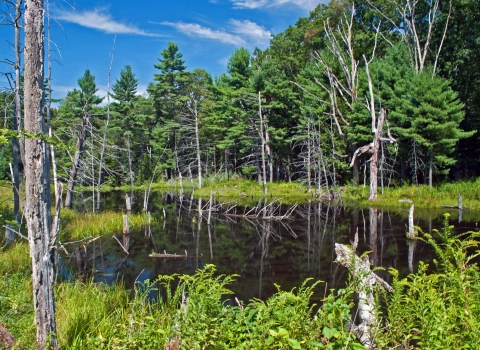