The Oregon spotted frog is the most aquatic native frog in the Pacific Northwest and its habitats include lakes, ponds, wetlands and riverine sloughs. This species has been documented in British Columbia, Washington, Oregon, and California. Unfortunately, this frog has lost 78 percent of its former range and has been extirpated (locally extinct but exists elsewhere) from California. Oregon spotted frogs are currently known to occur from extreme southwestern British Columbia, south through the eastern side of the Puget Trough and in the Cascades Range from south-central Washington at least to Klamath Basin in southern Oregon. 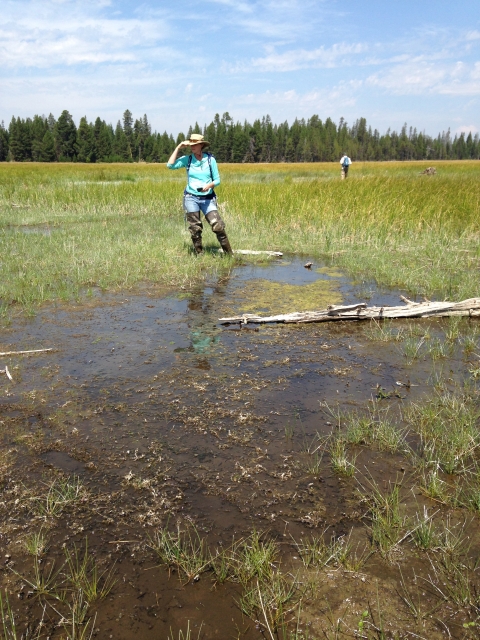