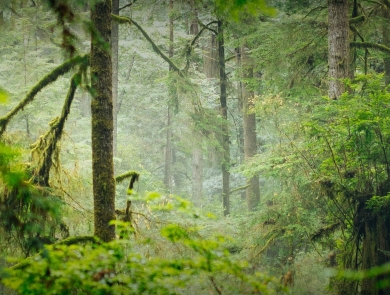 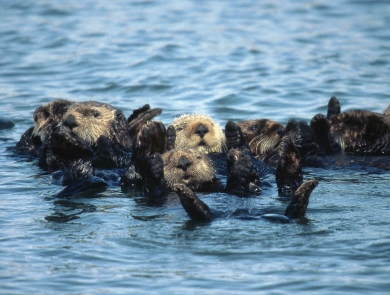 Climate Change
Sea Otters Are Unlikely Helpers in Our Fight Against Climate Change
When it comes to combatting climate change, we can thank many people’s favorite animal for their help – the sea otter!
Sep 15, 2022 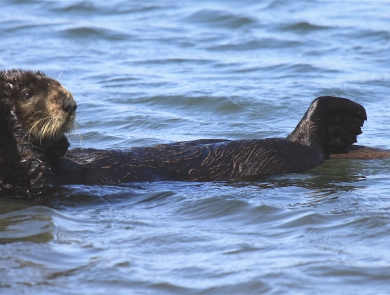 On Second Chances: The Southern Sea Otter’s Return to Ecological Relevance
People traveling on California’s newly built Highway 1 in 1937 saw something astonishing. Far below their vantage point at the edge of the rugged Big Sur cliffs, tossed on rough waters, was a cluster of buoyant, dark forms. On June 20, 1938, Life magazine published a photo of what it called “one of...
Jul 28, 2022 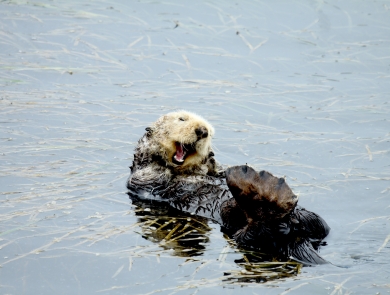 Fish and Wildlife Service Completes Sea Otter Study, Outlines Next Steps
PORTLAND, Oregon – Under a directive from Congress, the U.S. Fish and Wildlife Service evaluated the feasibility of reintroducing sea otters to their historical range along the West Coast of the contiguous United States. The Service focused the assessment on northern California and Oregon, where...
Jul 27, 2022 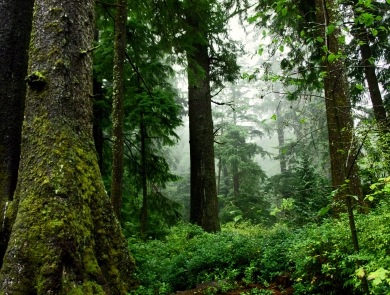 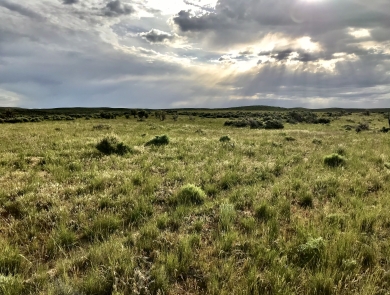 Habitat Restoration
Bipartisan Infrastructure Law to Fund Sagebrush Projects in the West
Secretary of the Interior Deb Haaland announced that the Biden-Harris administration will invest more than $9 million in fiscal year 2022 Bipartisan Infrastructure Law funds to support projects to restore and conserve strategic areas within the sagebrush ecosystem.
Jun 16, 2022
View All News

We are headquartered in Portland, Oregon, with field offices in Newport, Roseburg, Bend, and La Grande.

We apply the best available science and build relationships throughout our communities to conserve Oregon's natural resources.

As and Ecological Services Office, the Oregon Fish and Wildlife Office:

The Beaver State is filled with a rich variety of landscapes and habitats, and home to an amazing assortment of wildlife. We have offices throughout the state in order to work locally with you to conserve natural resources for wildlife and people alike.

From invasive species invasive species
An invasive species is any plant or animal that has spread or been introduced into a new area where they are, or could, cause harm to the environment, economy, or human, animal, or plant health. Their unwelcome presence can destroy ecosystems and cost millions of dollars.

Learn more about invasive species removal to protecting endangered species, find out what kind of projects and initiatives we're conducting throughout Oregon.

Here you will find library collections containing a variety of U.S. Fish and Wildlife Service publications, reports, fact sheets, media, and documents, along with other reference material.

Many native wildlife species are in trouble. Factors like development, invasive species invasive species
An invasive species is any plant or animal that has spread or been introduced into a new area where they are, or could, cause harm to the environment, economy, or human, animal, or plant health. Their unwelcome presence can destroy ecosystems and cost millions of dollars.

Learn more about climate change all play a part in changing the landscape these animals once called home.

Small actions can lead to BIG change. No matter where you live, everyone can do something to help make their home a safe and healthy home for native wildlife.