Image Details
Territorial bird behavior and nesting season
Spring is in the air and so are dive-bombing birds.

There is nothing quite like the feeling of spring. The weather has started to warm. Days are filled with going on walks, sitting in the backyard or having picnics. Birds have made their return to their breeding grounds and the familiar calls are heard again. Suddenly, your perfect spring day is interrupted by a loud, angry mockingbird dive bombing you. Instead of getting mad at the bird, understand their behaviors and learn what you can do to continue having those magical spring days.

First, let’s talk about why.

Spring is often known as the beginning of bird nesting season. With this comes a lot of preparation. These birds could be building nests, arriving from a long journey back from wintering grounds, or finding a mate. There are numerous species that put a lot of time and energy into having a successful nesting season. High alert and dramatic defense tactics are necessary for the protection of their offspring, territory, or both so their preparations don’t go to waste.

You might be thinking back to the mockingbird scenario mentioned earlier and know that feeling all too well. Backyard birds and birds of prey have been known to dive bomb in an attempt to scare off threats.

It’s not just the backyard birds that use that tactic. Some beach nesting birds like black skimmers and least terns nest in colonies, or large groups. One colony can be made up of hundreds to even thousands of individuals. While they may have large numbers, they nest on the beach leaving them completely open and vulnerable to surrounding threats. Get too close and you’ll be of the target for their team dive bombing efforts.

Another tactic used famously by killdeer and other plovers is the broken wing display. These species also nest on the ground but rather than nesting in a large colony, they must fend for themselves. Their defense often begins with warning calls both at you and to notify their chicks to hide. That’s the hint that you should turn around to give them space. Should a human or potential predator get too close to the chicks or nest, a broken wing display will be presented. This acts as a distraction to lure the threat away from the nest while the adult appears as an easy target.

What should you do if you get too close?

Before a bird goes into full defense mode, there may be some warning signs that you are getting too close to their territory or young. Be aware of changes in a bird’s behavior such as posture or vocalizing. Look for these signs, give them space and take note of the area to avoid future disturbances. Territorial behaviors require a lot of energy and compounded disturbance events can lead to an unsuccessful nesting season. Time spent away from the nest to scare humans off also leaves the nest vulnerable to predators who will swipe eggs and even chicks.

It is also important to know that most of the bird species you are likely to encounter are protected under the Migratory Bird Treaty Act, even if they don’t appear to migrate from your backyard in the winter. If you have a protective pair of birds nesting near your home, the best thing you can do is give them space to raise their young and keep other nesting season tips in mind.

Now you can enjoy spring with your new knowledge and appreciation for nesting season! 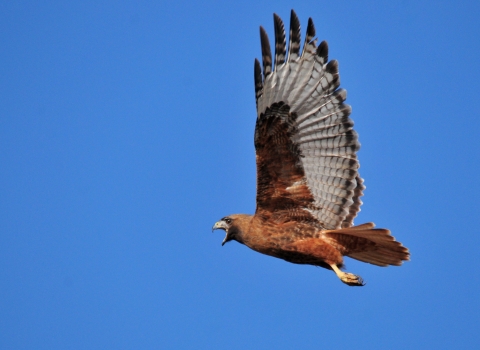 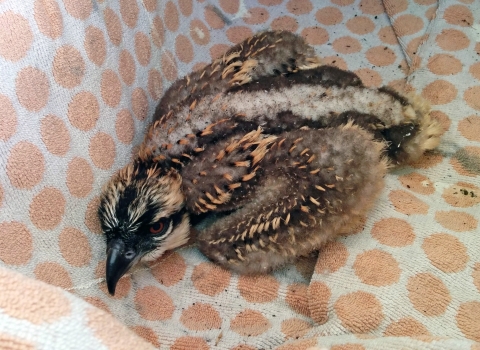 Get Involved
What to do if you find a baby bird, injured or orphaned wildlife 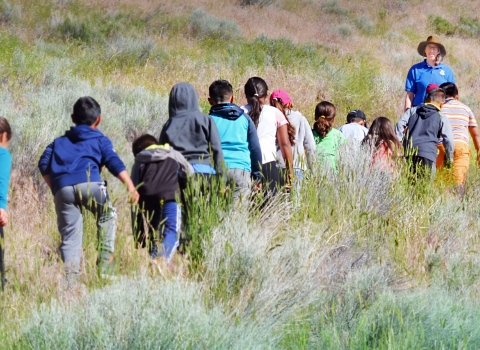 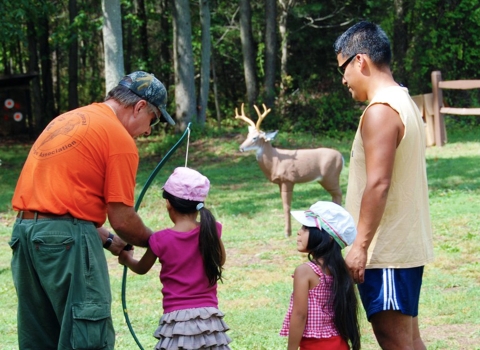