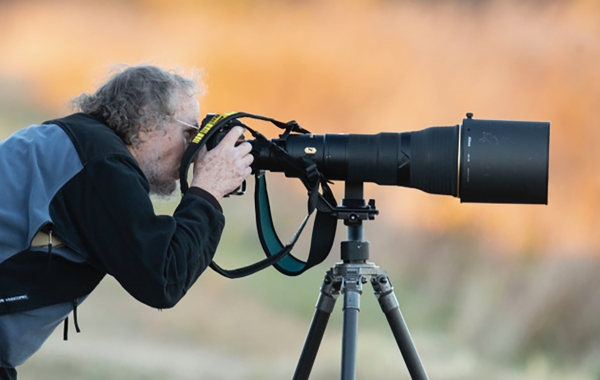 McNary NWR is a birdwatcher's paradise. More than 200 species of birds frequent the refuge, attracted by a diverse range of habitats. Large concentrations of migrating waterfowl can be seen from October through February, usually peaking in December. Many songbirds find food and cover along the west end of Burbank Slough and the nature trail and within the riparian riparian
Definition of riparian habitat or riparian areas.

Learn more about riparian forests along the Walla Walla, Snake and Columbia Rivers. Visitors may also see red-tailed, sharp-shinned, and Cooper's hawks, and northern harriers. Peregrine falcons are occasionally seen, particularly in the basalt cliffs in the Juniper Canyon and Stateline Units. Bald and golden eagles can be seen in the late winter months of January through March. Visitors can view wildlife at the Environmental Education Center, nature trail and bird blind, and informally from all of the roads and trails open on the refuge. The Wallula Delta, where shorebirds congregate during migration, is extremely popular. The Wallula Unit also attracts people looking for deer, riparian birds, and shorebirds.