Image Details
Lake Wales Ridge National Wildlife Refuge, located in Florida, was established as the first refuge designated for the recovery of endangered and threatened plants.
View All News
Learn More About Visiting

Lake Wales Ridge National Wildlife Refuge is one of the first refuges of its kind in the Refuge System to target community level conservation. Establishment of the refuge emphasized the Service’s commitment to the conservation of biological diversity, targeting “the greatest concentration of local endemics in eastern North America”. At the time, refuge establishment represented an unprecedented opportunity to protect not only a number of federally listed plants and animals, but also one of the rarest vegetation communities in the Southeast Region - Florida scrub. It also made the Service a partner in a larger system of scrub preserves located throughout the central Florida ridge system

Composed of four tracts within Polk and Highlands Counties in Florida, Lake Wales Ridge National Wildlife Refuge is home to plants and animals found nowhere else in the world. 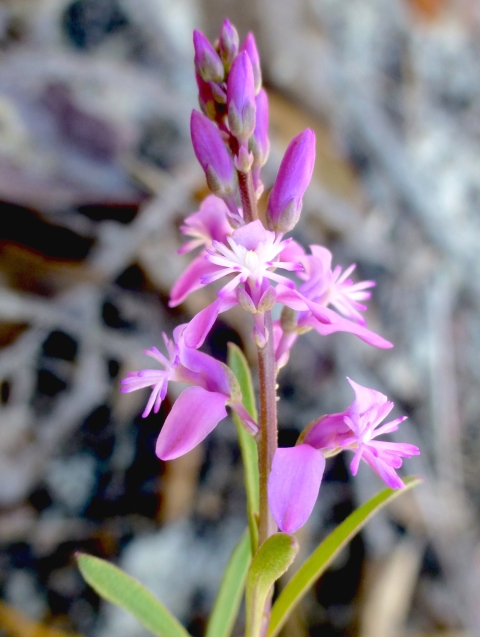 Wildlife conservation is at the heart of the National Wildlife Refuge System. It drives everything on U.S. Fish and Wildlife Service lands and waters managed within the Refuge System, from the purposes for which a national wildlife refuge is established to the recreational activities offered to the resource management tools used. Using conservation best practices, the Refuge System manages Service lands and waters to help ensure the survival of native wildlife species. 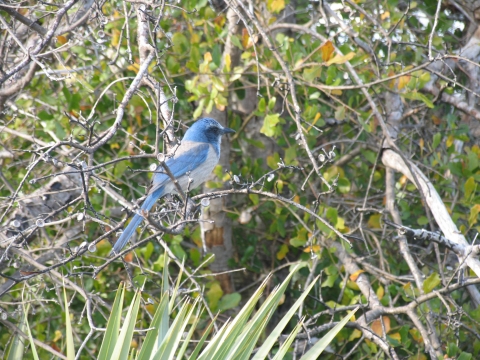