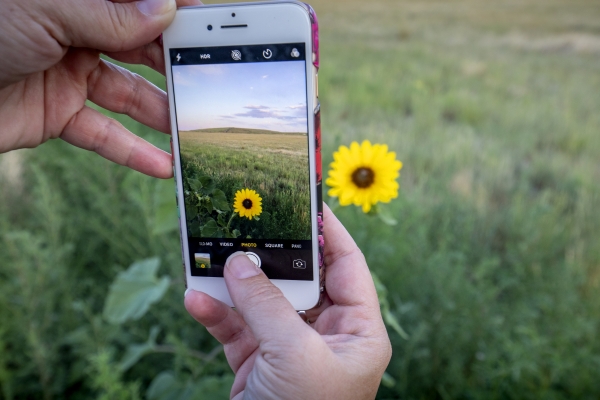 Photography is an enormously popular activity at Blackwater NWR. There is something to record in every season, but beginning in late October, as many as 25,000 geese, ducks, and tundra swans stop at the Refuge. Several thousand remain throughout the winter. Up to 20 species of ducks and 250 species of other birds may also be seen, along with several hundred species of plants, 35 species of reptiles and amphibians, and mammals. Migratory songbirds peak in October and again in early May with warblers being most conspicuous and abundant. Many photographers find success along the Wildlife Drive, especially at the elevated observation platform, which extends over the tidal marshland. A photography blind is also located along the Wildlife Drive, courtesy of the Friends of the Blackwater.

Unmanned aircraft (such as drones) are strictly prohibited to maintain public health and safety and to protect refuge resources.  Launching, landing or operating unmanned aircraft from or on lands and waters administered by the U.S. Fish and Wildlife Service within the boundaries of Blackwater NWR is prohibited.