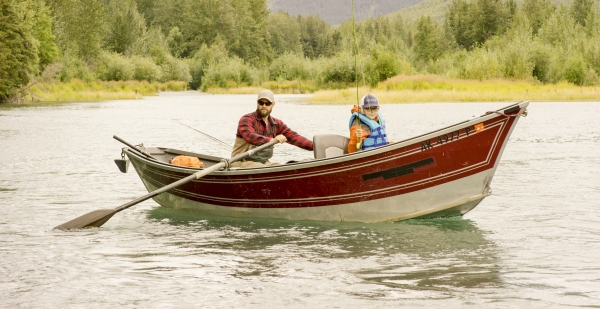 The Orange and Purple Trails generally have the highest overall salinity and the lowest diversity of plant species. Big cordgrass and saltmarsh cordgrass thrive here. In late July and August, marsh hibiscus is covered in white and pink blooms. On the Green Trail, the marsh ranges from slightly brackish to fresh water. During summer, fragrant waterlily covers much of the water and narrow-leaved cattail grows at the water's edge.

Wayfinding maps for Blackwater’s water trails are now available using the AVENZA MAPS smartphone app. This free app uses your phone’s GPS to find your location, and works without a signal from your carrier. It is available for Apple and Android devices. After installing the app on your phone, download the Blackwater Avenza Paddling Map below to use with the app while paddling the refuge's water trails.

PDF map that can be used in conjunction with the Avenza smartphone app for navigating the refuge's water trails.

Instructions for obtaining the Avenza smartphone app for use with refuge maps.