The U.S. Fish and Wildlife Service announced today the availability of a final Supplemental Environmental Impact Statement (FSEIS) assessing the environmental impacts of revisions to the management regulations for the Mexican wolf in Arizona and New Mexico. The revised rule and Supplemental Environmental Impact Statement have been developed in response to a court-ordered remand of the 2015 10(j) rule by the District Court of Arizona.

The FSEIS analyzes the environmental effects of three alternatives to revising the existing nonessential experimental designation of the Mexican wolf in the Mexican Wolf Experimental Population Area (MWEPA) under section 10(j) of the Endangered Species Act. A preferred alternative, which revises the population objective, establishes a genetic objective, and temporarily restricts three forms of take for the experimental population of Mexican wolves in the MWEPA, has been referred to decision makers within the Service.

These revisions align the designation and management of the MWEPA with the recovery strategy for the Mexican wolf to ensure the experimental population contributes to long-term conservation and recovery. The preferred alternative addresses the following:

The Service published a proposed rule revision and draft Supplemental Environmental Impact Statement on October 29, 2021, followed by a 90-day public comment period. The Service received approximately 82,000 public comments, which did not result in any substantive changes to the FSEIS.

The proposed rule revisions have been informed through the National Environmental Policy Act (NEPA), with input from 24 cooperating agencies. The resulting assessment is published in the Final Supplemental Environmental Impact Statement released today.

The FSEIS analyzes the environmental effects of three alternatives, including Alternative One (proposed action and preferred alternative), a second alternative, and the No Action Alternative. A draft Record of Decision documenting the Service’s decision to select “Alternative One” for implementation is also being made available to the public. A final decision and revised rule will be published by July 1, 2022. 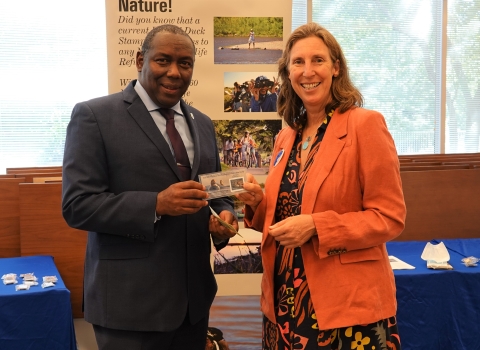 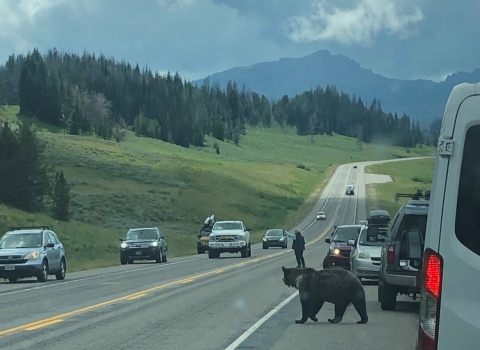