It took a welter of federal agencies and nonprofits, but the snowy plovers and least terns are, seemingly, roosting comfortably at Bon Secour National Wildlife Refuge. Meanwhile, other rare species that inhabit the south Alabama refuge benefited too.

From 2015 to 2018, the American Bird Conservancy worked with the U.S. Fish and Wildlife Service to provide protection, monitoring and public outreach for the colonial beach-nesting birds. The Service’s Coastal Program joined the group in 2020-21.

Removing predators who targeted the birds’ eggs was a big part of the project’s success. The Service contracted with the U.S. Department of Agriculture to remove predators on the refuge during times when birds, turtles and mice were breeding. Service interns helped monitor the plovers and terns, as well as gauge predation of federally endangered loggerhead sea turtles and Alabama beach mice.

Finally, at project’s end, Service staff, led by Jackie Sablan, the acting refuge manager at Bon Secour, undertook a before-and-after analysis of plover and tern nesting and fledgling success. Seven Snowy Plover broods, 21 nests, and seven fledglings were documented in 2021 on the refuge. Least terns nested at two sites; and a least tern fledged on Bon Secour for the first recorded time since 2007.

No beach mice disturbances or predations were documented the last two years, a sea change from the amount of damage done to the tiny, big-eared, dune-dwelling mammals in previous years.

The project was funded through the Deepwater Horizon Early Restoration Plan from 2015 to 2018. In 2019, when moneys weren’t available, Alabama Audubon performed the monitoring and surveying work. In addition, the Coastal Program picked up the tab in 2020-21 when predator control programs were added on another 482-acre tract of Bon Secour property. 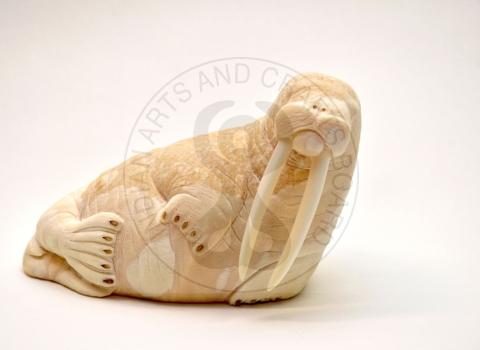 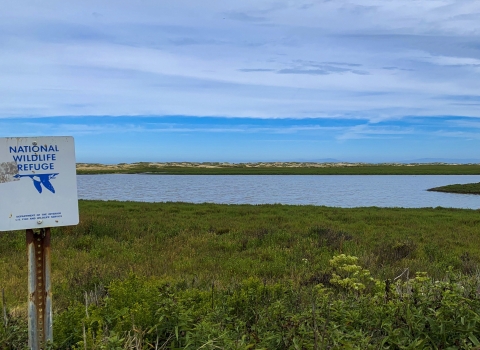 A tribute to the Latino legacy of the Salinas Valley