PORTLAND, Ore. - Following a thorough review of the best available science, the U.S. Fish and Wildlife Service (Service) has reaffirmed the listing of the streaked horned lark as threatened under the Endangered Species Act (ESA) with a revised 4(d) rule.

The streaked horned lark keeps a low profile, nesting on the ground in short and sparse vegetation. This slender, long-winged songbird is found in Oregon and Washington, living in open Willamette Valley and Puget Sound prairies, on sandy islands in the Columbia River, and along the Pacific coast.

“Ongoing habitat loss is negatively affecting streaked horned larks, but they have adapted to use some managed landscapes,” said Robyn Thorson, Regional Director for the Service’s Pacific Region. “We revised the 4(d) rule to promote future conservation and recovery by encouraging activities that support the creation and maintenance of habitat for this subspecies across its range.”

Historically, the lark's habitat was maintained by disturbances such as flooding or fire. The loss of these natural cycles has made them depend on artificially maintained habitats, including agricultural lands, airports and dredged material placement sites. The Service is encouraged by the ongoing conservation efforts by partners to restore native prairies and maintain landscapes by mimicking natural disturbance processes, and are committed to working with partners and stakeholders to recover this bird using a variety of ESA tools.

Other factors contributing to the bird’s decline are its small population size, and recreational and land management activities that disturb the bird during nesting.

The Service previously designated the lark as a threatened species with a 4(d) rule in 2013. This designation was remanded and the rule was reconsidered. We submitted a new proposed listing rule that incorporated additional information in April 2021 and have now finalized the rule: https://www.federalregister.gov/public-inspection/2022-07920/endangered-and-threatened-species-status-for-streaked-horned-lark.

The U.S. Fish and Wildlife Service works with others to conserve, protect, and enhance fish, wildlife, plants and their habitats for the continuing benefit of the American people. For more information about our work and the people who make it happen, visit https://www.fws.gov/pacific or connect with us via Facebook, Twitter, YouTube and Flickr. 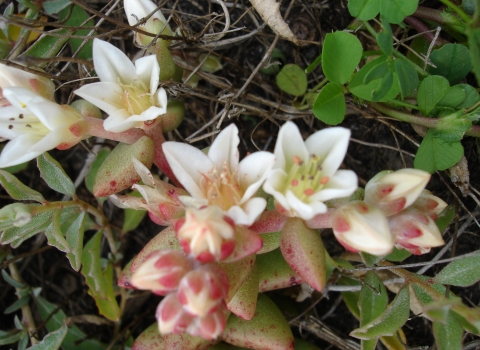 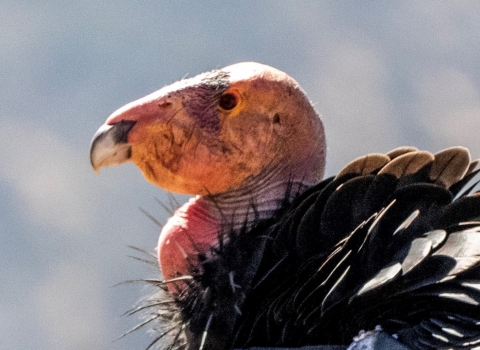 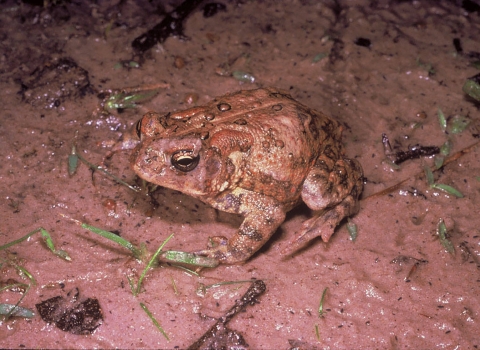