WASHINGTON, D.C. – The Department of the Interior today announced a series of actions to ensure that the Migratory Bird Treaty Act (MBTA) conserves birds today and into the future. Tomorrow in the Federal Register, the U.S. Fish and Wildlife Service (Service) will make public a final rule to revoke the January 7, 2021, regulation that limited the scope of the MBTA. In addition, the Service will simultaneously make public an Advanced Notice of Proposed Rulemaking (ANPR) announcing the intent to solicit public comments and information to help develop proposed regulations to authorize the incidental take of migratory birds.

“The Migratory Bird Treaty Act, one of our first environmental laws, represents more than 100 years of America’s commitment to protecting migratory birds and restoring declining bird populations,” said Secretary of the Interior Deb Haaland. “The impacts of climate change climate change
Climate change includes both global warming driven by human-induced emissions of greenhouse gases and the resulting large-scale shifts in weather patterns. Though there have been previous periods of climatic change, since the mid-20th century humans have had an unprecedented impact on Earth's climate system and caused change on a global scale.

Learn more about climate change coupled with loss and degradation of habitat are pushing more and more wildlife species to the brink. Today we are announcing critical steps to ensure that the Act can help conserve birds today and in the future.”

The January 7, 2021, final rule limiting the scope of the MBTA raised significant concerns from the public and international treaty partners and created numerous legal challenges. With this final and formal revocation of the January 7 rule, the Service returns to implementing the MBTA as prohibiting incidental take and applying enforcement discretion, consistent with judicial precedent and long-standing agency practice prior to 2017.

The Service will also issue a Director’s Order in coordination with the publication of the rules. The Director’s Order provides instruction to Service employees, including expectations for conducting Service activities and establishing criteria for the types of conduct that will be a priority for enforcement activities with respect to incidental take of migratory birds.

“Our next step will be to create a common-sense approach to regulating the incidental take of migratory birds that works to both conserve birds and provide regulatory certainty to industry and stakeholders,” said Assistant Secretary for Fish and Wildlife and Parks Shannon Estenoz. “That’s why the Service is simultaneously publishing an Advanced Notice of Proposed Rulemaking announcing our intent to solicit public comments and information as we consider developing proposed regulations.”

Over the last 50 years, the population of North American birds has declined by an estimated 3 billion birds. Many of the 1,093 species of birds protected under the MBTA are experiencing population decreases due to increased threats across the continent. Just recently, the Service released the Birds of Conservation Concern 2021 report with 269 bird species considered to be in greatest need of conservation attention.

As part of the development of these regulations, the Service is also preparing a draft environmental impact statement pursuant to the National Environmental Policy Act. The agency will initiate a new public scoping process to engage in meaningful conversations with stakeholders, receive suggestions, identify significant issues, and share information on the scope of issues and alternatives to consider.

The Service will invite public comments and host virtual public scoping meetings for the general public, stakeholders, and Tribes following the publication in the Federal Register.

The final MBTA revocation rule will go into effect 60 days after it publishes in the Federal Register on October 4, 2021.

The ANPR will publish in the Federal Register on October 4, 2021, opening a 60-day public comment period. The notice will be available at http://www.regulations.gov, Docket Number: Docket No. FWS-HQ-MB-2021-0105 and will include details on how to submit your comments on to help guide the development of the proposed rule and draft environmental review. 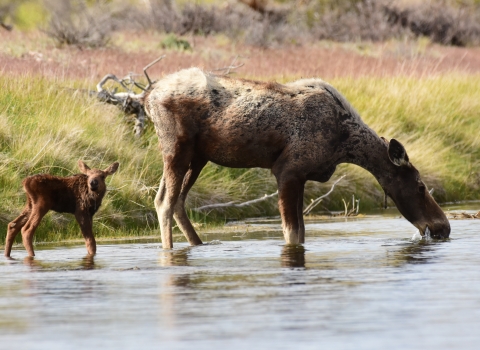 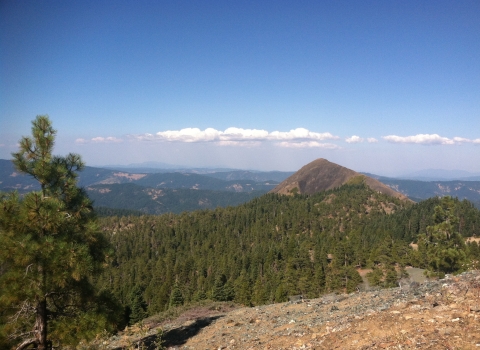 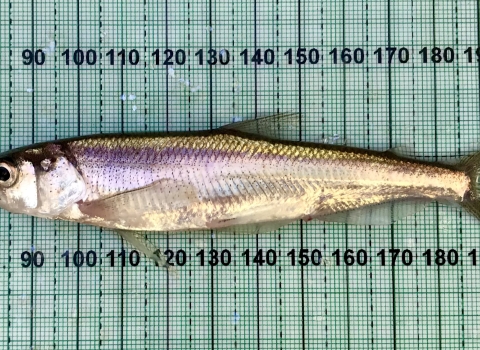