The U.S. Fish and Wildlife Service has determined that the tufted puffin, a charismatic seabird of the North Pacific Ocean, does not warrant listing as threatened or endangered under the Endangered Species Act (ESA). The finding follows a comprehensive review of the best available science for the species.

The tufted puffin adult is a small black bird with a distinctive white mask, large, bright orange bill and golden tuffs of feathers on either side of its head. It fishes the deep open ocean for much of the year, but in summer months can be seen nesting in burrows on islands and cliffs along the coast from California north to British Columbia and Alaska, as well as Russia and Japan.

The most recent range-wide estimate of the species is approximately 3,000,000 individuals, and about 82 percent of the known population appears to demonstrate stable or increasing trends.

Tufted puffins are impacted by a variety of threats; however, climate change climate change
Climate change includes both global warming driven by human-induced emissions of greenhouse gases and the resulting large-scale shifts in weather patterns. Though there have been previous periods of climatic change, since the mid-20th century humans have had an unprecedented impact on Earth's…

Learn more about climate change and oil spills pose the biggest threat to the species. The Service’s status review found that tufted puffins are undergoing a range contraction, specifically on the southern end of their range, but that the species continues to be widely distributed across the northern part of its range and maintains high overall abundance. Models predict the species will remain widely distributed throughout most of its historical range.

"The tufted puffin is an essential member of the coastal and marine ecosystems in which it resides,” said Stewart Cogswell, supervisor of the U.S. Fish and Wildlife Service Anchorage Fish and Wildlife Conservation Office. “Although the species does not warrant listing under the Endangered Species Act, we will continue to work with others to monitor and conserve this iconic seabird throughout its range.”

More information regarding this listing determination is available here: https://www.federalregister.gov/public-inspection/2020-26139/endangered-and-threatened-species-eleven-species-not-warranted-for-listing 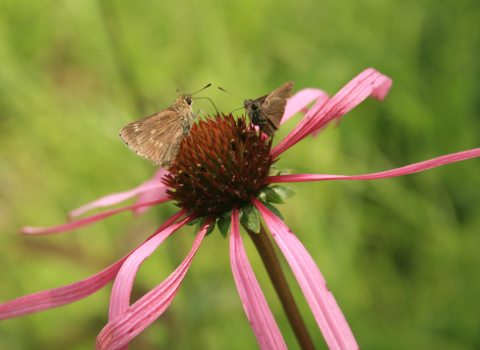 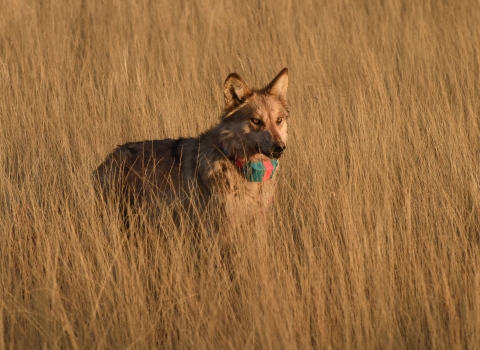 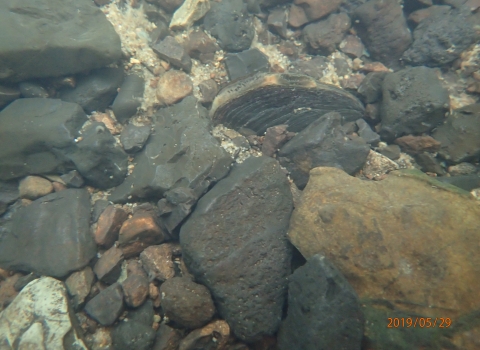