In response to public interest and concern about predator harvest on national wildlife refuges across Alaska, the U.S. Fish and Wildlife Service (Service) today announced a final rule to clarify that predator control is not allowed on national wildlife refuges in the state unless based on sound science and in response to a conservation concern or is necessary to meet refuge purposes, federal laws or Service policy. In addition, the rule defines the process that will be used for considering predator control, prohibits certain methods and means for non-subsistence harvest of predators, and updates the procedures for closing an area or restricting an activity on refuges in Alaska.

“Alaska’s National Wildlife Refuges are incredible landscapes with wildlife populations that support subsistence traditions and recreational opportunities like hunting, fishing and wildlife viewing,” said Service Director Dan Ashe. “The Service manages these refuges to conserve species and preserve biodiversity and environmental health for the continuing benefit of present and future generations of all Americans, while balancing the need to provide sport and subsistence hunting opportunities. Consistent with existing law and agency policy, sustainable harvest of fish and wildlife, including predators, remains a priority public use on national wildlife refuges in Alaska.”

Under the Alaska National Interest Lands Conservation Act (ANILCA), all refuges in Alaska are mandated to provide the opportunity for continued subsistence use by rural Alaska residents in a manner consistent with the conservation of natural diversity. The final rule will not change federal subsistence regulations or restrict taking of fish or wildlife under them.

The state of Alaska regulates general hunting and trapping of wildlife, including on national wildlife refuges.

“Whenever possible, we prefer to defer to the state of Alaska on regulation of general hunting and trapping of wildlife on national wildlife refuges unless by doing so we are out of compliance with federal law and policy,” Ashe continued. “This regulation ensures we comply with our mandates and obligations.”

The rule will help facilitate the ability of the Service to maintain sustainable populations of bears, wolves and coyotes throughout national wildlife refuges across Alaska and will ensure a consistent and transparent approach to management of predators.

The regulations were published as a proposed rule and open for a 90-day public comment period between January 8, 2016, and April 7, 2016. The rule was modified in response to written public comments and testimony provided at public hearings. A table showing the changes that were made between the proposed and final rule and the Service’s responses to all substantive comments can be found in the final rule.

The new regulations will become effective 30 days after publication in the Federal Register.

Additional information, including a copy of the final rule can be found at: https://www.fws.gov/alaska/nwr/ak_nwr_pr.htm. 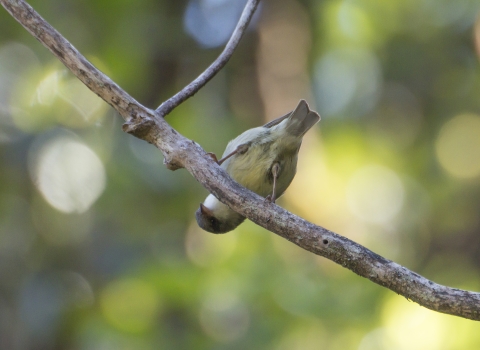 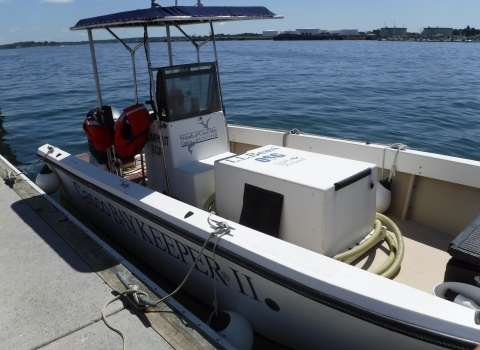 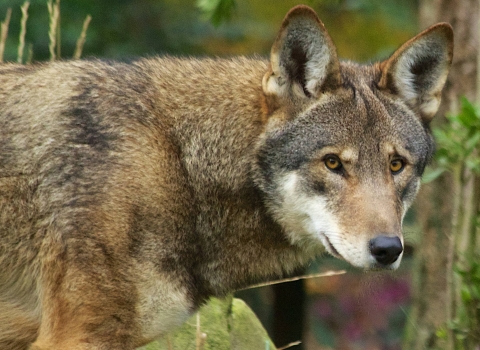