The Beach, Wildlife and You

Image Details
The Beach, Wildlife and You

The beach is a place to bask in the sun, relax to the rhythm of the surf and tune out for a while. If you tune in, though, there’s more than meets the eye: Piping plovers moving in and out with the waves. Crabs scurrying about. Sea turtle paths tracking to and from the ocean. And the sand itself.

“Sand is possibly something you take for granted,” U.S. Navy marine scientist Jessica Carilli has written. “It gets in your hair and your clothes and all over your food at the beach. But sand is also fascinating.”

Sand tells a story. Sand is composed of shells, rocks, corals and/or other materials that could be freshly deposited or perhaps have been pulverized by waves, wind and other natural forces for thousands or even hundreds of thousands of years.

“The sand on each beach is like a fingerprint — it’s unique to the particular beach where you find it,” former U.S. Geological Survey scientist Jeff Williams has said. “The sand’s unique composition, color and grain size are a result of the source rocks it came from.”

If sand is white — as at Alabama’s Bon Secour National Wildlife Refuge above — it likely contains a lot of quartz or calcareous material like shells and coral.

If sand is black — as at Alaska Maritime National Wildlife Refuge above — it probably is volcanic lava (basalt) that has been weathered for ages.

If it is green, as some beaches in Hawaii are, the mineral olivine is prevalent.

“Sand can be bio-geological, made up of once-living organisms,” says Honolulu-based U.S. Fish and Wildlife Service marine biologist Amanda Pollock. “It signifies the boundary between life and minerals.”

It can also blur that boundary. Some tropical white sand is formed when parrotfish ingest coral and poop it out as a sand cloud.

The Sand Atlas identifies about 20 categories of sand worldwide.

Beaches and the tidal zones just offshore are important to wildlife. Birds and animals rest, nest or feed in these sandy places, often at or near one of the nation’s 180 coastal or island national wildlife refuges.

Shorebirds — such as piping plovers, roseate terns, red knots, black skimmers and American oystercatchers along the East Coast and western snowy plovers and California least terns on the West Coast — depend on beaches.

Carilli notes that various rays, skates and sharks feed over sand bottoms. Some use electrical sensing capabilities to find animals hidden in sand to eat.

Plants and insects found in beach sand dunes directly or indirectly support mammals, birds, reptiles, amphibians and pollinators. Dune vegetation is adapted to thrive in unstable ground, but the shifting sands make individual plants vulnerable to trampling. It’s important to tread lightly — or not at all — in and around dunes. Stay on established trails to keep the dunes healthy.

Some coastal dunes protect people and property from storm surges.

Sandy Point National Wildlife Refuge on St. Croix in the U.S. Virgin Islands includes one of the most beautiful and unspoiled beaches in the Caribbean. The beach is also one of the world’s most important nesting sites for endangered leatherback sea turtles. During the April-to-August nesting season, the beach is closed to the public to protect the turtles. The rest of the year, the beach is open on weekends for residents and tourists to enjoy.

Be a Responsible Beach-Goer

The beaches of the world — whether they are remote and deserted or nearby and teeming with people — are connected to one global ocean that covers more than 70 percent of Earth.

When at the beach, you can help protect the ocean and the critters that depend on it: 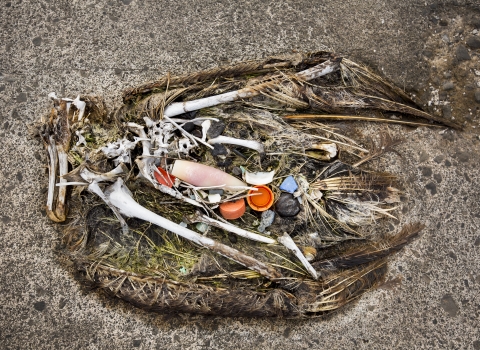 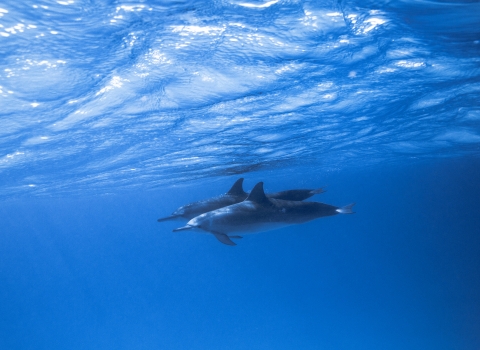 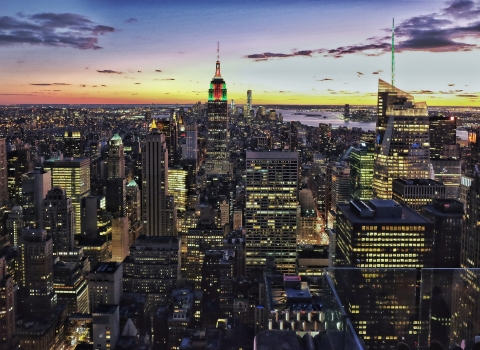 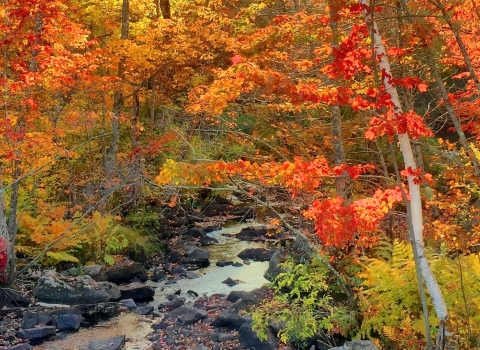