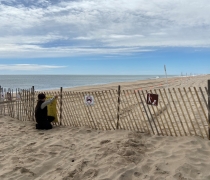 For the protection of migratory bird nesting areas, the Fish and Wildlife Service will temporarily close portions of the Amagansett beach during the summer months. 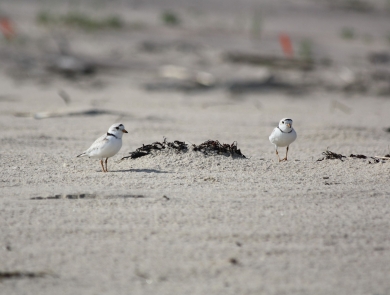 Wildlife Wonders
The Beach, Wildlife and You
The beach is a place to bask in the sun, relax to the rhythm of the surf and tune out for a while. If you tune in nature, though, there’s more than meets the eye.
Jun 27, 2022 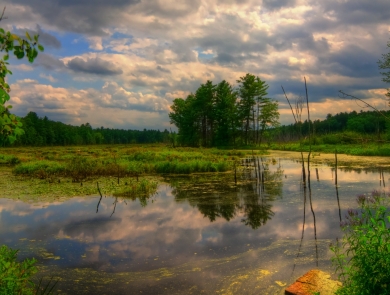 History and Culture
National Wildlife Refuge Names and their Native American Roots
Acknowledging and honoring the original stewards of the lands where we live and work
Nov 20, 2018

Learn more about national wildlife refuge . Only the beach section of the refuge is opened to the public. The back dune area is closed to all entry. 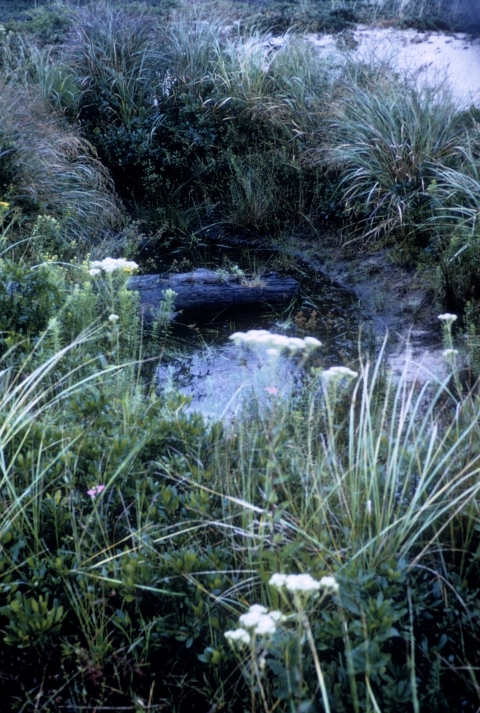 Amagansett National Wildlife Refuge has a unique double dune system, a habitat type that has been lost on much of Long Island due to development. In the spring and summer, the secondary dunes and swale display an impressive array of rare orchids, wildflowers and grasses. 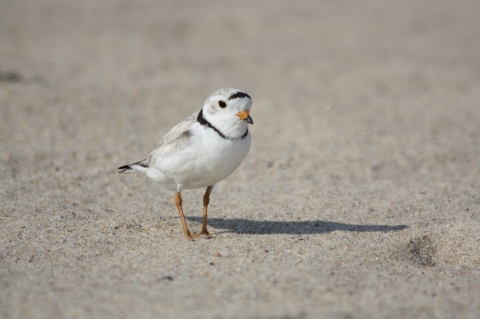 Piping plovers, federally listed as threatened, arrive at the refuge between mid-March and early April. Before the bird arrive fencing put up on a portion of the beach area to ensure the birds have the privacy they need. Once a full clutch of eggs has been laid, the refuge erects a wire exclosure around the nest. This keeps predators away from the nest, while allowing the birds to come and go. Interns monitor hatching and fledging rates. The heaviest use of the refuge by plovers occurs in July: not only nesting adults and their young, but also adults and fledglings from other areas forage and loaf there. 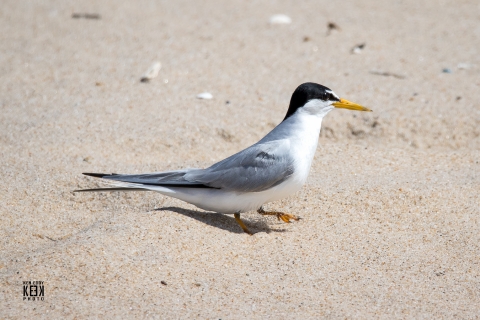 Terns are highly visible species at the refuge in late spring and early summer. The most common species include two state-designated threatened species, the common tern and the least tern, and the federal-listed endangered species, the roseate tern. The refuge beach is a favorite loafing site and the surrounding bay provides excellent foraging habitat for all tern species at that time of year. The refuge also serves as a local staging area for many terns before the breeding season. 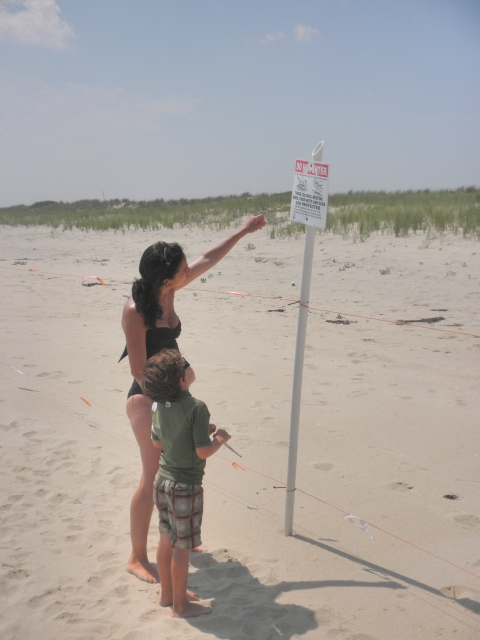 Each spring, refuge staff install interpretive signs and symbolic fencing to protect piping plover habitat at the Amagansett and Elizabeth A. Morton refuges. The symbolic fencing protects eggs, chicks, and nesting habitat for piping plovers, least terns, common terns, and American oystercatchers. Interpretive signs help educate the public about the piping plover and how they can help this federally protected species during nesting and chick rearing. These protections safeguard important beach nesting bird habitat. Our first plovers arrive in April and get busy establishing a territory!