“We are committed to ensuring Americans of all backgrounds have access to hunting and fishing and other recreational activities on the lands and waters of the National Wildlife Refuge System,” said Service Director Martha Williams. “These regulations increase public access opportunities, better align the Service with state regulations and help to promote healthy wildlife habitats while boosting local recreation economies.”

This final rule includes 109 distinct opportunities for hunting or sport fishing.  An “opportunity” is defined as one species on one field station.

Increasing access to public lands and waters is a central component of the Administration’s approach to conservation, including locally led and voluntary efforts to conserve and protect U.S. lands and waters under the America the Beautiful initiative.

This action brings the number of units in the Service’s National Wildlife Refuge System where the public may hunt to 436 and the number where fishing will be permitted to 378.

The Service remains concerned that lead ammunition and fishing tackle have negative impacts on both human health and wildlife and will continue to evaluate their future use on Service lands and waters through a transparent public process. Today’s final rule does not include any opportunities that would increase the use of lead on refuge lands and waters beyond fall 2026. Patoka River National Wildlife Refuge will require non-lead ammunition and tackle by fall 2026. Blackwater, Chincoteague, Eastern Neck, Erie, Great Thicket, Patuxent Research Refuge, Rachel Carson and Wallops Island National Wildlife Refuges have begun to analyze phasing out lead ammunition and tackle and plan to propose the regulatory requirement for using non-lead ammunition by fall 2026 in the 2023-2024 annual rule.

Hunting, fishing and other outdoor activities contributed more than $156 billion in economic activity in communities across the United States in 2016, according to the Service’s National Survey of Fishing, Hunting and Wildlife-Associated Recreation, published every five years. More than 101 million Americans — 40 percent of the U.S. population age 16 and older — pursue wildlife-related recreation, including hunting and fishing.

Under the National Wildlife Refuge System Improvement Act of 1997, the Service prioritizes hunting and fishing along with four other types of wildlife-dependent recreation, including wildlife photography, environmental education, and wildlife observation and interpretation, when they are compatible with an individual refuge’s purpose and Refuge System mission.

The U.S. Fish and Wildlife Service works with others to conserve, protect and enhance fish, wildlife, plants and their habitats for the continuing benefit of the American people. For more information, visit www.fws.gov, or connect with us through any of these social media channels: Facebook, Twitter, YouTube and Flickr. 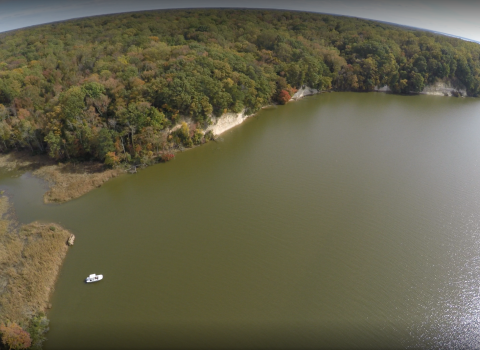 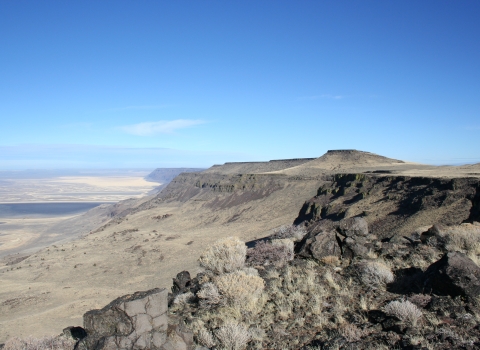 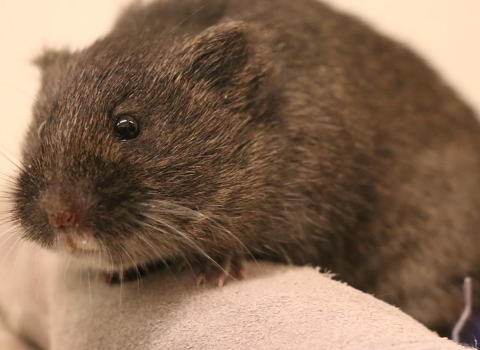