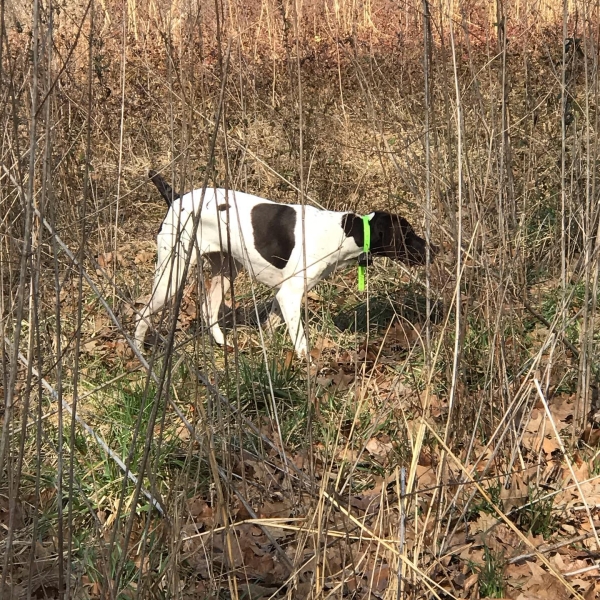 Some of the most distinctive wildlife in the United States lives largely unseen in deep caves throughout the South. Key Cave is one such place, where the world’s only known population of Alabama cavefish swims and thousands of endangered gray bats roost. The lands surrounding the cave may be hunted four days a week for various species. Key Cave National Wildlife Refuge is a popular local hunting spot. It can have good dove hunting early in the year. Quail hunting is also popular on restored native grassland at the refuge. While quail are not numerous, there are coveys throughout the refuge. The refuge shares a boundary with Alabama's Seven Mile Island Wildlife Management Area, which also is open to public hunting. In addition to the current species, the following hunting opportunities will to be added to the permit for the 2020-2021 hunting season: white-tailed deer, feral hog, bobcat, coyote, fox, groundhog, snipe, woodcock and crow.

Hunting regulations for Key Cave NWR can be found on the Seven Mile Island WMA Hunting Regulations document at: https://www.outdooralabama.com/hunting/wildlife-management-areas