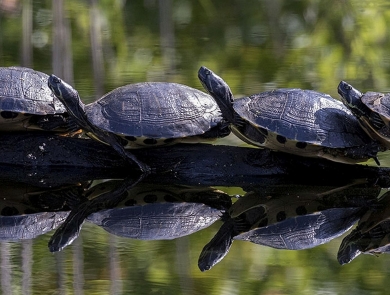 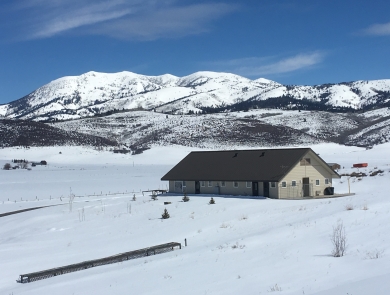 Land Management
Idaho Refuge Seeks Comment on Habitat Plan for Haying, Grazing
The refuge has prepared a compatibility determination for grazing and haying, as well as an Environmental Assessment that compares current management of these habitats to other potential options. The Service will accept comments received or postmarked on or before Aug. 27, 2022.
Jul 14, 2022 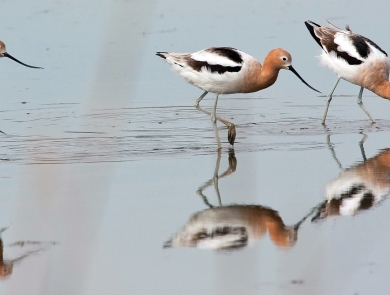 Recreation
Where the Birds Are
For experienced birders and newbies alike, national wildlife refuges are wonderful places to see birds in natural habitat. Visitor services specialist Mike Carlo shares his mental list of refuges across the country that are well suited to people of varying birding experience.
Apr 19, 2022 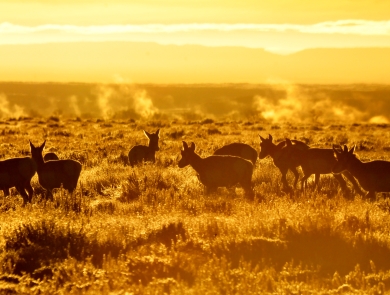 Recreation
Tips for Great Photos
Follow these tips from experts to capture great photos of nature and wildlife.
Jan 11, 2022
View All News 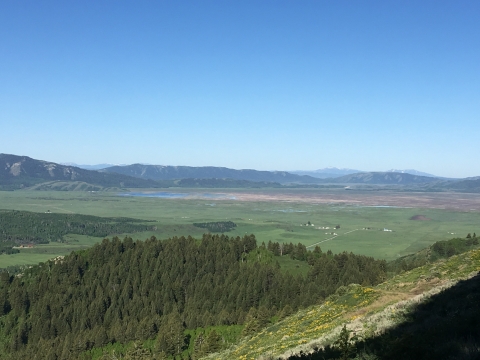 From photography to hiking, there are many wonderful adventures to experience at Grays Lake! The Refuge is a considerable distance from most amenities, and visitors should plan accordingly. 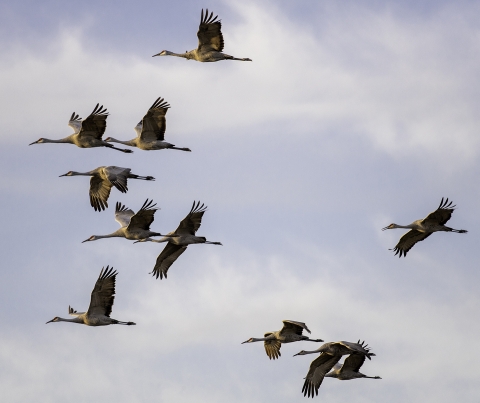 The large expansive wetland habitats within this montane marsh attract numerous bird species, including waterfowl, shorebirds, and wading birds, including the largest breeding concentration of Sandhill cranes in North America. The Service has documented almost 250 species of birds on the Refuge, of which approximately 100 species known to nest within its boundaries. The Refuge provides significant habitat for breeding waterfowl in the late spring and early summer, and nesting habitat for colonial birds, including a large mixed colony of white-faced ibis and Franklin’s gulls.

Cranes use Grays Lake as a stopover site during their migration and a segment of the Rocky Mountain Population nests and rears colts along the edges of the marsh. Refuge staff manage habitats to provide for the life requirements of these birds.