Image Details
The National Fish Habitat Partnership is a comprehensive effort to treat the causes of fish habitat decline, not just the symptoms. The Partnership is a national investment strategy to maximize the impact of conservation dollars on the ground. Funds are leveraged through regional partnerships to address the nation’s biggest fish habitat challenges.

The National Fish Habitat Partnership works through a network of 20 regional Fish Habitat Partnerships to restore the health of our nation’s aquatic ecosystems for fish and people to rely on. These partnerships leverage federal, state, tribal, and private resources to achieve the greatest impacts on conservation. We protect, restore, and enhance fish habitat through partnerships that foster conservation gains, improve the quality of life for communities, and improve infrastructure to be more resilient to climate change climate change
Climate change includes both global warming driven by human-induced emissions of greenhouse gases and the resulting large-scale shifts in weather patterns. Though there have been previous periods of climatic change, since the mid-20th century humans have had an unprecedented impact on Earth's climate system and caused change on a global scale. 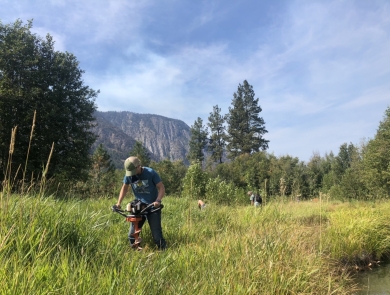 Habitat Restoration
Volunteers for Conservation
I’m a volunteer. Nearly everyone I know is. Some volunteer for the occasional event or program. Others volunteer a substantial amount of their time to one cause or another. But what motivates a person to volunteer for conservation?
Jan 28, 2022 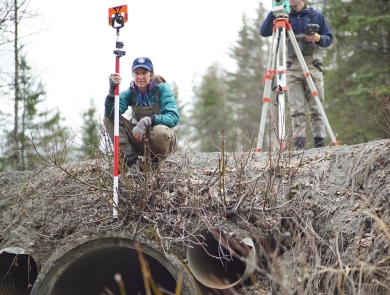 Habitat Restoration
Alaskan Women Engineer Passage for Wild Salmon
“Our habitat team has put in a lot of fish-friendly culverts,” says Heather, the U.S. Fish and Wildlife Service’s current fish passage engineer in Alaska. "And we have a lot more planned. The U.S. Fish and Wildlife Service is committed to doing everything possible to improve prospects for salmon.”
Aug 11, 2021 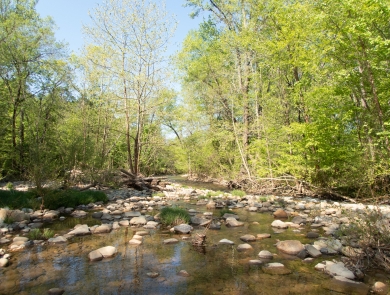 The National Fish Habitat Partnership is a national investment strategy designed to maximize the impact of conservation dollars on the ground. Funds are leveraged through regional partnerships to address the nation’s biggest fish habitat challenges and projects are identified and completed...