In late May, U.S. Forest Service biologists on the Eldorado National Forest observed egg masses laid by Sierra Nevada yellow-legged frogs in a stream that was starting to run dry. The endangered frogs live in the high Sierra Nevada, and snowpack that feeds mountain streams was below normal in 2022.

“Unfortunately, as climate change climate change
Climate change includes both global warming driven by human-induced emissions of greenhouse gases and the resulting large-scale shifts in weather patterns. Though there have been previous periods of climatic change, since the mid-20th century humans have had an unprecedented impact on Earth's climate system and caused change on a global scale.

Biologists from the Sacramento FWO were notified of the situation, and they went out to the forest to support an egg relocation effort. Together with the USFS and biologists with the California Department of Fish and Wildlife, the egg masses were carefully moved from the drying inlet stream into an adjacent pond.

Recent status reports on the relocated egg masses are positive.

“In this instance, we were lucky that the Forest Service found these eggs before the stream dried up.  Because of their quick actions, we were able to rescue and relocate the eggs into the adjacent pond where they will be given a much better chance to successfully hatch into tadpoles. These efforts help with the recovery of the species,” said Vogel. 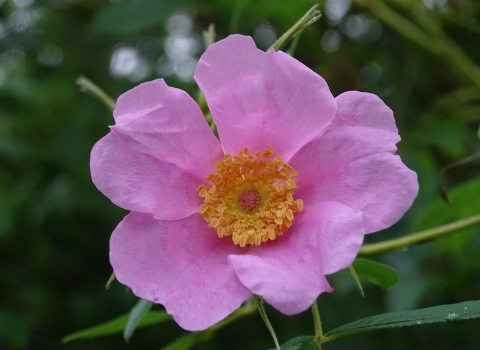 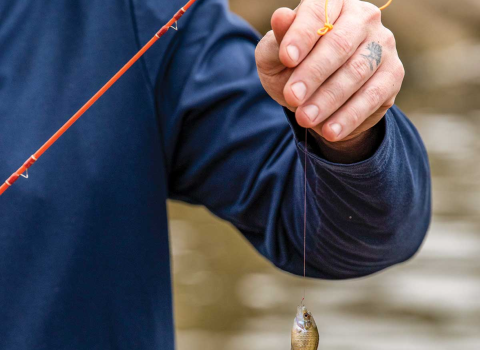 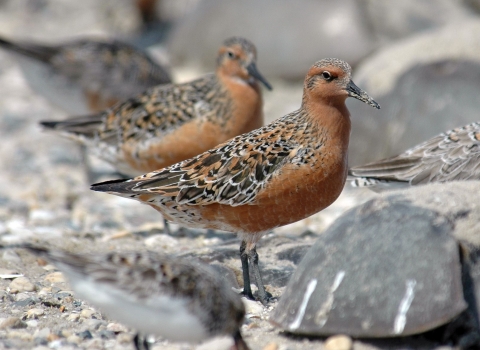