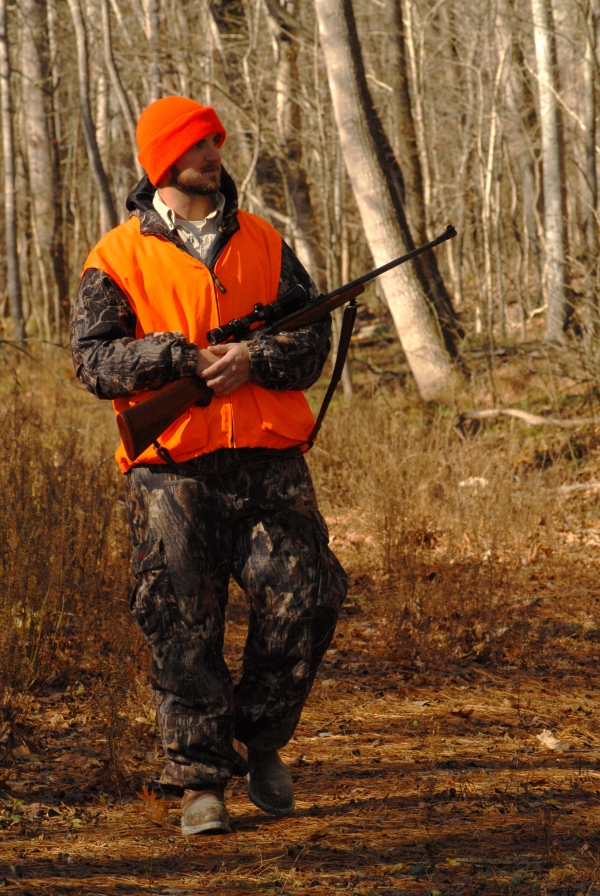 About 75 miles from Nashville, Cross Creeks National Wildlife Refuge offers a great public hunting opportunity along 12.5 river miles of the Cumberland River. The refuge's woodland habitat holds sizable numbers of popular game species, including turkey, deer, squirrel, beaver and coyote. Turkeys may be hunted in the spring or fall (archery) seasons during general-access hunts. Deer hunt are open to statewide seasons through November 14.   While the refuge can draw thousands of ducks, it is preserved as a winter refuge for waterfowl. However, a season for resident Canada geese is held in the fields in September in hunt areas 1 and 2. State bag limits apply on all refuge hunts. Beaver and coyote may be hunted incidental to any scheduled refuge hunt.