Taking Care of Our Own

The U.S. Fish and Wildlife Service takes care of those who provide public safety on the lands and waters it manages – and that includes its four-legged corps. 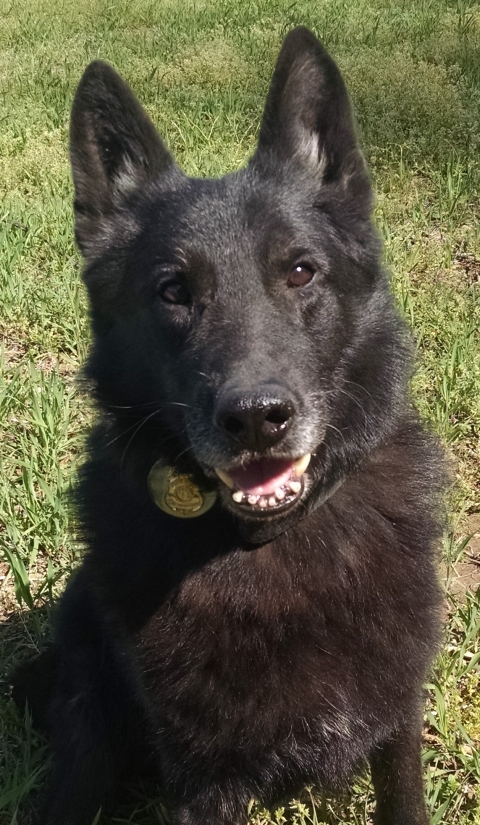 The loss was as personal as it was professional. “We traveled all over the Southeast together, on wildland fires, on Operation Border Support in Arizona, finding lost kids and sometimes lost hunters,” Speegle says. “Even though canines are a law enforcement tool, they are so much more. I probably spent more time with him than with my family. Gino always had my back.”

The Federal Wildlife Law Enforcement Canine program, now composed of nine units, accepts only 1 percent of eligible canines. Canines complete 420 hours of rigorous training with their handlers because FWCs perform a much broader range of responsibilities than most working dogs: They help locate people, evidence, contraband and wildlife. They must be friendly ambassadors with the public. They are rarely kenneled — as most law enforcement canines are — but instead are with their handlers 24/7.  The FWCO motto is, “Wherever we go, they go.”

FWCO Speegle, with the Service since 1989, has been a canine handler since 2003. He grew up just seven miles from Wheeler National Wildlife Refuge in Alabama, where he has served his entire career.  His first FWC was Jax, with whom he gained invaluable experience. Then came Gino, who was “over the top enthusiastic about doing the job.”

During a routine hunting stop, the two encountered a man who decided to run rather than go through the routine safety check. He turned himself in the next morning because he said, “Every time I closed my eyes, I saw that dog.” The man had several outstanding warrants for methamphetamine production and distribution.

On another patrol, Speegle stopped a group of men who were illegally night hunting on Panther Swamp National Wildlife Refuge  in Mississippi. Gino became fixated with the bottom of their truck. “What in the world is wrong with this dog,” Speegle thought. Outcome? Gino found drugs — a rock of crack cocaine about the size of a #2 pencil eraser — that the men had thrown under the truck. These men also had outstanding warrants for their arrest.

Gino helped ensure that Darrin would come home every night to his wife and four children, including son Jack, who formed a special bond with the FWC after difficult surgeries when he was a young boy.

Beyond fighting wildlife crime, Darrin and Gino were community assets. For example, they annually visited a garden club, where they perform an obedience and scent discrimination tracking demonstration. One garden club member was so impressed, she offered to buy a FWC for the Service. Gino and Darrin also worked annually at Wheeler Refuge’s Summer Day Camps for ages 8-13 and were highly visible as they traveled as partners in the K-9 truck with its special logos.

“Darrin and Gino were true ambassadors for the Service,” says Federal Wildlife Canine Coordinator Adam Rawlinson. “From talking to families and kids as they traveled from refuge to refuge, to catching the bad guys, they exemplified what it means to be public servants. Gino had an outstanding career and will be long remembered.” 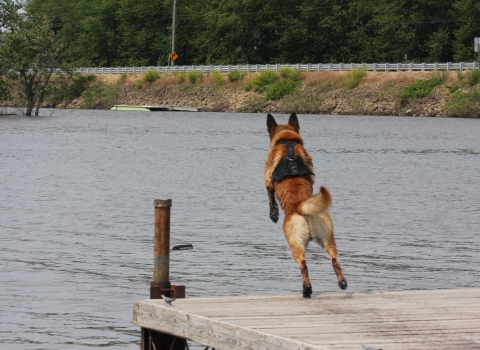 Our People
When a Law Enforcement K-9 Retires 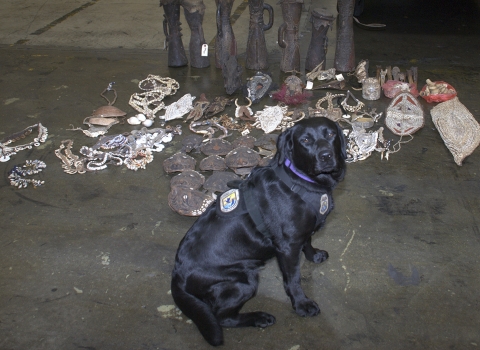 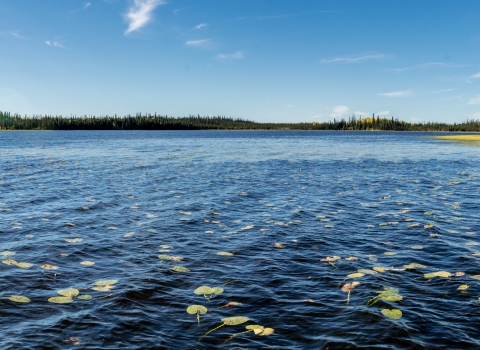 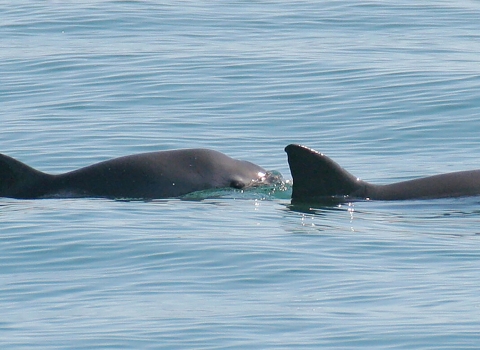 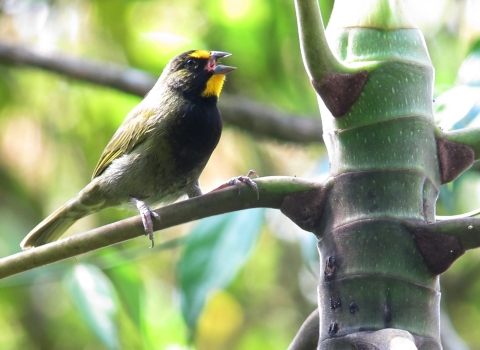