Image Details
Preventing the introduction of new harmful species is the only way to fully avoid impacts of injurious species on local, regional, and national economies and infrastructure, and on the natural resources of the United States.

To protect from high-risk species that may cause harm to interests of the United States, the U.S. Fish and Wildlife Service has the authority from Congress to prohibit the importation and some transport of certain types of wildlife through the federal regulatory process. Those species are called injurious. Once a species is added to the list of injurious wildlife, it may not be imported into the United States or transported between the continental United States, the District of Columbia, Hawaii, the Commonwealth of Puerto Rico, or any possession of the United States without a permit.

Injurious species can harm our environment, industries, and health.

Wildlife species from around the world are frequently imported into the United States or find their way by unintentionally stowing aboard vessels, aircraft, and vehicles. People import all types of live wildlife for a variety of purposes, including as pets, for consumption, in ornamental ponds, and for research. Sometimes the animals escape into the wild from captivity or sometimes people intentionally release them. A small percent of introduced species may survive, reproduce, and become invasive.

Preventing the introduction of new harmful species is the only way to fully avoid impacts of injurious species on local, regional, and national economies and infrastructure, and on the natural resources of the United States. History has shown that preventing the importation of high-risk invasive species invasive species
An invasive species is any plant or animal that has spread or been introduced into a new area where they are, or could, cause harm to the environment, economy, or human, animal, or plant health. Their unwelcome presence can destroy ecosystems and cost millions of dollars.

Injurious wildlife listings are authorized under Title 18 of the Lacey Act.

Injurious wildlife listing began in 1900 and continues to the present under the oldest national invasive species law in the United States. Known as part of the Lacey Act, the statute (18 U.S.C. 42) allows the Secretary of the Interior to prohibit importation and some shipment of wildlife species that are officially designated as injurious. 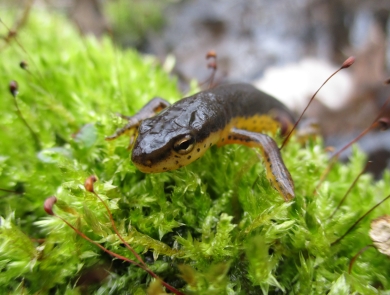 Wildlife Management
A century of injurious wildlife listing under the Lacey Act: a history
In its 120-year history, the major injurious wildlife provision of the Lacey Act has remained nearly intact. The purpose of the Federal law has always been to protect the United States from the introduction of invasive and otherwise harmful species. Amendments along the way have transformed the law...
Oct 18, 2021

Wildlife Management
Injurious Listings Protect Native Wildlife
You may have never heard of the injurious wildlife provision of the Lacey Act. And when it’s working its best, you’ll never see the species it targets.
Aug 27, 2021 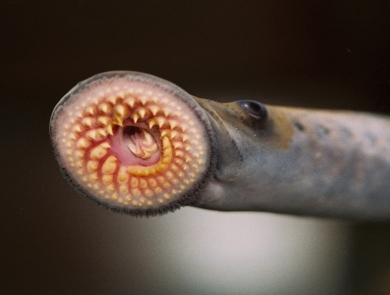 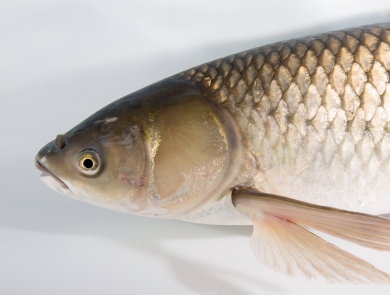 Permits are needed to import and transport injurious wildlife, but they may only be approved for zoological, educational, medical, and scientific purposes.

Interstate transport requirements changed on April 7, 2017, when the D.C. Circuit held that 18 U.S.C. § 42(a)(1) does not prohibit transport of injurious wildlife between States within the continental United States. Please see our guidance on the court decision regarding interstate transport: Injurious Wildlife Implications for USARK v. Zinke

The List of Injurious Wildlife
Summary of Species Currently Listed as Injurious Wildlife under (18 U.S.C. 42) (Lacey Act). The summary here shows wildlife species that are currently listed as injurious and includes updated numbers for taxonomic changes to the species’ names.
Library Collection
5 Items
View Our Library