The U.S. Fish and Wildlife Service is proposing to list four species of sturgeon in Eurasia - the Russian, Persian, ship and stellate sturgeon - as endangered under the Endangered Species Act (ESA). The ancient freshwater fish are native to the Black, Azov, Caspian, Aegean and Aral sea basins of Eastern Europe and far western Asia.

All four species, once abundant in the wild, have declined by more than 80% since the 1960s and no longer are sustaining themselves in the wild through natural reproduction. Primary threats to these species include intensive fishing to fulfill demand for caviar (unfertilized sturgeon eggs), the construction of dams that block migration and breeding routes, and invasive species invasive species
An invasive species is any plant or animal that has spread or been introduced into a new area where they are, or could, cause harm to the environment, economy, or human, animal, or plant health. Their unwelcome presence can destroy ecosystems and cost millions of dollars.

Learn more about invasive species that impact the sturgeons’ prey base.

These four sturgeon were listed under Appendix II of the Convention for International Trade of Endangered Species of Wild Fauna and Flora (CITES) in 1998. Appendix II species are defined as species that may become threatened with extinction without international trade controls. As a result, permits are required for legal trade in the species and their products. Despite these controls, these four fish have not shown any progress toward recovery in the wild, as there is still active overexploitation for meat and caviar within the range countries.

Since 1998, the United States has been the world’s largest importer of sturgeon products (primarily caviar but also chemical extracts, meat and skin). Although CITES requires labels documenting caviar origin, these are sometimes forged, and it can be difficult to determine the difference between legal and illegally sourced sturgeon products. If this proposed listing is finalized, the ESA would prohibit activities such as import, export, take, interstate commerce and foreign commerce of the four sturgeon species. By regulating these activities, the United States can add precautionary measures to ensure U.S. citizens and U.S. commerce do not contribute to the further decline of  these iconic fish.

Sturgeon are large fish native to the temperate northern hemisphere and are most closely related to paddlefish. Together, these two fish families are modern members of a group that diverged from other fish at least 200 million years ago. At the species level, they are most diverse in the Ponto-Caspian region, which includes the Black and Caspian sea basins in Eastern Europe and western Asia, where seven of 27 sturgeon species are found.

The proposed rule to list the sturgeon as endangered under the ESA will publish in the Federal Register on May 25, 2022, launching a 60-day public comment period. The Service will consider comments from all interested parties received by July 25, 2022. Information on how to submit comments is available at www.regulations.gov by searching under docket number FWS-HQ-ES-2021-0073.

To learn more about the Service’s Branch of Delisting and Foreign Species, visit: https://www.fws.gov/endangered/what-we-do/foreign-species.html. 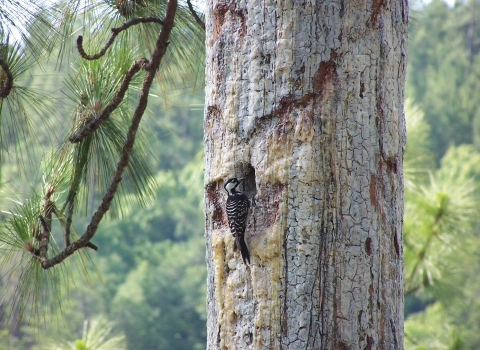 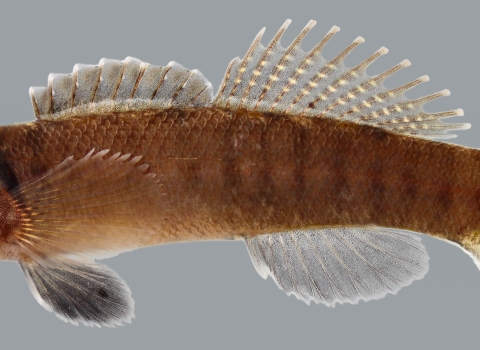