After a thorough review of the best available science, the U.S. Fish and Wildlife Service is proposing to list two distinct population segments (DPS) of the lesser prairie-chicken under the Endangered Species Act (ESA). The Service is requesting comments or information from the public, governmental agencies, the scientific community, industry, or any other interested parties concerning this proposed rule.  The lesser prairie-chicken currently occupies a five-state range that includes Texas, New Mexico, Oklahoma, Kansas and Colorado and faces a number of threats, including, modification, degradation and fragmentation of its habitat.

The Service’s scientific review of past, present and future threats to the lesser prairie-chicken and ongoing conservation efforts found the Southern DPS is in danger of extinction, and the Northern DPS is likely to become endangered in the foreseeable future (see DPS boundary map below). Accordingly, the Service proposes to list the Southern DPS as endangered under the ESA and the Northern DPS as threatened with a 4(d) rule that tailors protections.

The Southern DPS encompasses lesser prairie-chicken populations in eastern New Mexico and across the southwest Texas Panhandle. Habitat in this DPS is comprised largely of shinnery oak prairie. The Northern DPS encompasses lesser prairie-chicken populations in southeastern Colorado, southcentral to southwestern Kansas, western Oklahoma and the northeast Texas Panhandle. This DPS includes the lesser prairie-chicken’s short-grass, mixed-grass and sand sagebrush sagebrush
The western United States’ sagebrush country encompasses over 175 million acres of public and private lands. The sagebrush landscape provides many benefits to our rural economies and communities, and it serves as crucial habitat for a diversity of wildlife, including the iconic greater sage-grouse and over 350 other species.

The Service is proposing a rule under the ESA’s Section 4(d) for the Northern DPS that would tailor protections for the bird. The 4(d) rule proposed for the Northern DPS would except any “take” of the bird associated with the continuation of routine agricultural practices or the implementation of prescribed fire. The ESA defines take as, “to harass, harm, pursue, hunt, shoot, wound, kill, trap, capture, or collect or attempt to engage in any such conduct.”

The Service continues to work with partners and private landowners to develop voluntary conservation agreements that will protect the lesser prairie-chicken and the native grasslands on which it depends, while assuring that ranching, agriculture and other activities can continue regardless of whether the species is listed. To date, millions of acres of land have been enrolled in voluntary conservation measures across the lesser prairie-chicken’s range.

The Service’s peer-reviewed species status assessment provides a biological risk assessment on the threats and conservation efforts effecting the lesser prairie-chicken and evaluates its current condition. It also examines its biological status under varying plausible future conditions, incorporating the implications of future threats and conservation actions. According to the assessment, habitat loss and fragmentation are expected to continue, even when accounting for ongoing and future conservation efforts, which will result in continued declines across the species’ range.

The Service has determined that the designation of critical habitat for the lesser prairie-chicken is prudent, but not determinable at this time. We will work with states and other partners to acquire the complex information needed to make a critical habitat determination.

The lesser prairie-chicken became a candidate for listing under the ESA in 1998 and was listed as a threatened species in 2014. The listing was vacated in 2015 following a lawsuit. In September 2016, the Service received a new petition to list the lesser prairie-chicken as endangered, and in November 2016 made a substantial 90-day petition finding that listing may be warranted. 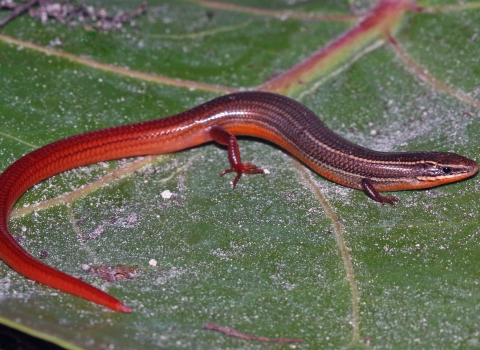 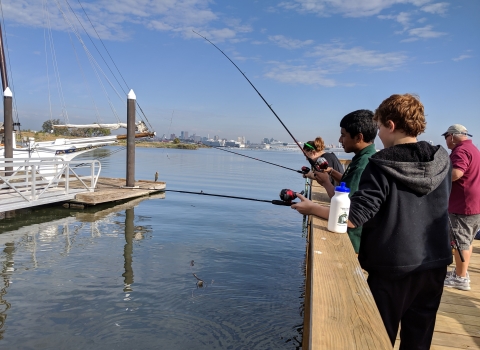