SACRAMENTO, Calif. - The U.S. Fish and Wildlife Service (Service) today released the final critical habitat designation for the western distinct population segment (DPS) of yellow-billed cuckoo. The final designation includes 298,845 acres of land in portions of Arizona, California, Colorado, Idaho, New Mexico, Texas and Utah. The final designation was developed using the best available science and information on conservation efforts currently underway for the species, which is currently listed as threatened under the Endangered Species Act.

Based on updated information received from stakeholders and the public, this final rule removes or excludes from critical habitat designation 194,820 acres of habitat identified in the proposed rule published in February 2020. This information provided the scientific evidence needed to remove or exclude the lands based on existing conservation activities, lack of suitable habitat, or interference with the operation and maintenance of critical infrastructure.

“This effort exemplifies the importance of public involvement in the recovery process for listed species,” said Michael Fris, field supervisor for the Sacramento Fish and Wildlife Office. “This designation identifies important feeding and breeding grounds for the cuckoo to support the species’ recovery while also balancing the need in finding solutions that support current and future land-use plans.”

The western DPS of yellow-billed cuckoo is a neotropical migratory bird that breeds and raises young along rivers and streams in western North America and winters in South America. Listed as threatened in 2014, the bird has suffered population declines due to loss of riparian riparian
Definition of riparian habitat or riparian areas.

Learn more about riparian habitat and habitat fragmentation as a result of conversion of land for agriculture, impacts from dams and river flow management, streambank erosion, overgrazing, and competition from exotic plants.

The final rule will publish in the Federal Register on April 21, 2021, and can be found on www.regulations.gov by searching under the docket number FWS–R8–ES–2013–0011. The rule will go into effect 30 days after the publication date. More information, including links to the legal boundaries and GIS shape files for the critical habitat, can be found at www.fws.gov/sacramento.

The U.S. Fish and Wildlife Service works with others to conserve, protect, and enhance fish, wildlife, plants, and their habitats for the continuing benefit of the American people. For more information about our work and the people who make it happen, visit www.fws.gov/Sacramento. Connect with us via Facebook, Twitter, YouTube, and Flickr. 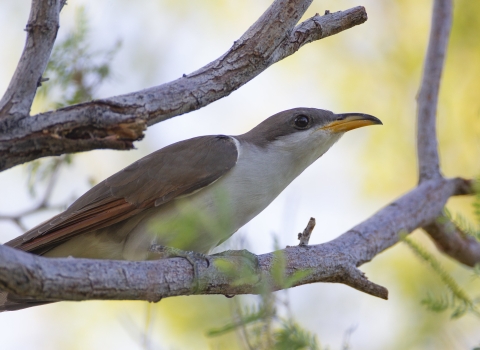 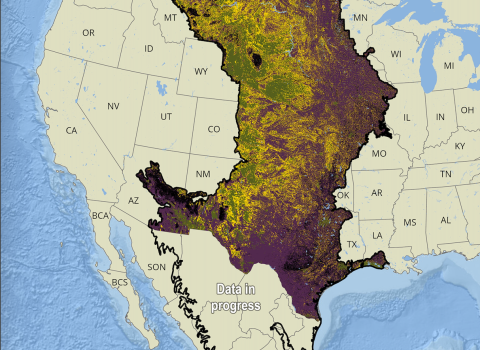 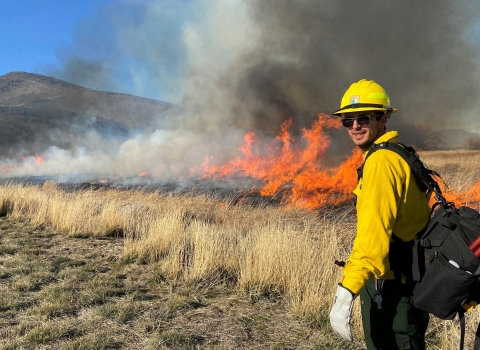