WASHINGTON – The Department of the Interior today announced that more than $31 million in grants has been approved by the Migratory Bird Conservation Commission, which will conserve or restore 116,305 acres of wetland and associated upland habitats for waterfowl, shorebirds and other birds in 18 states. The grants, made through the North American Wetlands Conservation Act (NAWCA), will be matched by more than $60 million in partner funds.

In addition, the Commission, which is chaired by Secretary Deb Haaland, approved more than $13 million from the Migratory Bird Conservation Fund to conserve land on seven national wildlife refuges across seven states. The acquisitions will expand public opportunities for hunting, fishing, wildlife observation and outdoor recreational access.

“Wetland and upland habitats provide many economic, ecological and social benefits, while also serving as critical safeguards to the worsening effects of climate change climate change
Climate change includes both global warming driven by human-induced emissions of greenhouse gases and the resulting large-scale shifts in weather patterns. Though there have been previous periods of climatic change, since the mid-20th century humans have had an unprecedented impact on Earth's climate system and caused change on a global scale.

Learn more about climate change , including flooding and rising seas. The investments we make today will help conserve bird populations, support outdoor recreation economies, and keep habitats whole and connected,” said Secretary Haaland. “These projects are great examples of the work we are accomplishing through the Biden-Harris Administration’s America the Beautiful initiative, which supports locally led and locally designed conservation efforts and restoration approaches.”

The funding to conserve 9,610 acres for seven national wildlife refuges through the Migratory Bird Conservation Fund was derived primarily from the sale of Federal Migratory Bird Hunting and Conservation Stamps, commonly known as Duck Stamps, and import duties on imported arms and ammunition. Since 1934, the Federal Duck Stamp Program has provided more than $1.1 billion for habitat conservation in the National Wildlife Refuge System.

Learn more about national wildlife refuge that charges an entry fee. Because nearly all of the proceeds are used to conserve habitat for birds and other wildlife, outdoor enthusiasts including birders and nature photographers buy Duck Stamps to help preserve some of the most diverse and important wildlife habitats in our nation.

These funds will be used to purchase waterfowl habitat at the following national wildlife refuges:

The Commission also received a report on 30 NAWCA small grants, which were approved by the North American Wetlands Conservation Council in March 2022. Small grants are awarded for projects up to $100,000 to encourage new grantees and partners to carry out smaller-scale conservation work. The Commission has authorized the council to approve these projects up to $5 million. This year, $2.7 million in grants was matched by $6 million in partner funds.

Members of the Migratory Bird Conservation Commission include Secretary of Agriculture Tom Vilsack; Environmental Protection Agency Administrator Michael Regan; U.S. Senators John Boozman of Arkansas and Martin Heinrich of New Mexico; and U.S. Representatives Mike Thompson of California and Robert J. Wittman of Virginia. The Commission has helped in conserving much of the nation’s most important waterfowl habitat and in establishing or enhancing many of the country’s most popular destinations for waterfowl hunting and birding.

NAWCA is the only federal grant program dedicated to the conservation of wetland habitats for migratory birds. Since 1989, funding has advanced the conservation of wetland habitats and wildlife in all 50 U.S. states, Canada and Mexico, while engaging more than 6,700 partners in over 3,200 projects. Through NAWCA, federal funds are typically leveraged at twice the legally required dollar-for-dollar non-federal match-to-grant ratio.

Additional information about North American wetlands and migratory bird conservation can be found online, where waterfowl enthusiasts, biologists and agency managers can find the most up-to-date waterfowl habitat and population information. 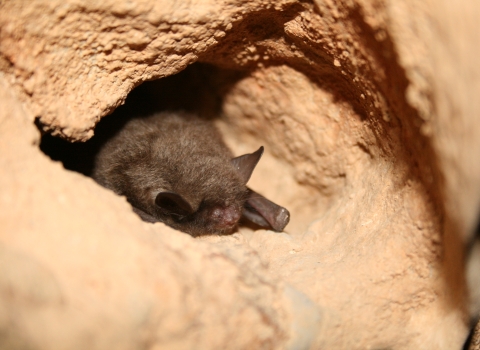 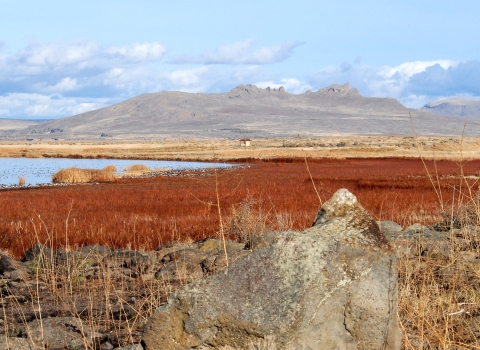 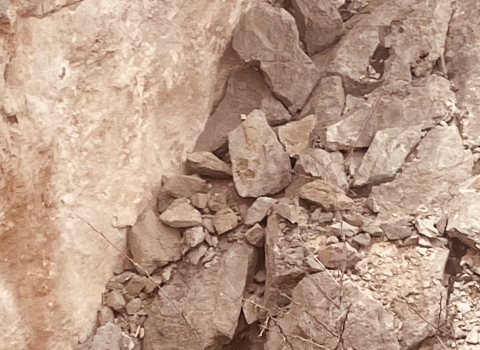