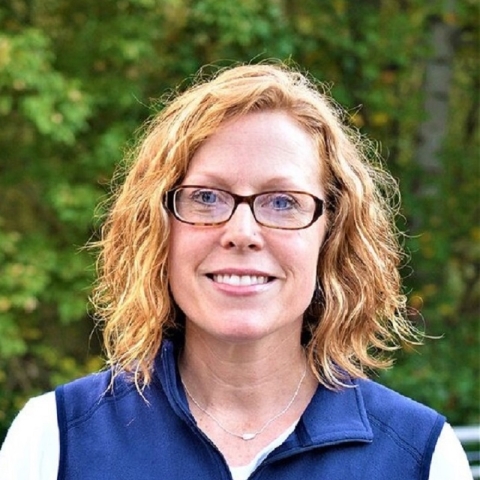 In 2008, Holly moved to Atlanta to become a Deputy Refuge Supervisor serving refuges in Florida, Mississippi and southern Alabama. Her experience as Deputy Supervisor made her well suited to successfully compete for a Refuge Supervisor position in Anchorage, Alaska where she was responsible for supervising the Arctic, Alaska Maritime, Tetlin, Kanuti, Yukon Flats, Yukon Delta, and Izembek National Wildlife Refuges.

Hoping to get her boots dirty, she moved south again in 2015 to become the Project Leader for the Savannah Coastal Refuges Complex, a complex of seven National Wildlife Refuges along 100 miles of Atlantic coast in the states of South Carolina and Georgia. Most recently in 2020, Holly returned to the Northeast Region to serve as the Deputy Regional Chief.

In her free time, Holly can be seen mostly chasing after dogs and hauling her camper to hike and explore new places.