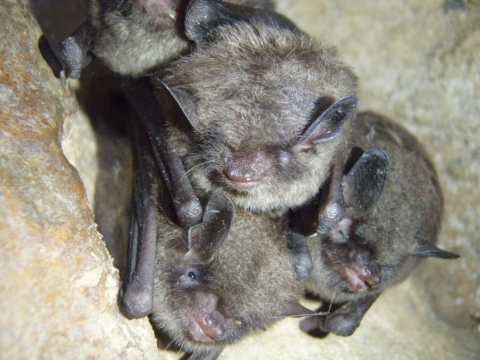 In addition to the rare fauna within the cave, the federally threatened Price's potato bean occurs on the refuge lands.