Partners in Flight / Compañeros en Vuelo / Partenaires d’Envol was launched in 1990 in response to growing concerns about declines in the populations of many land bird species. The initial focus was on neotropical migrants, species that breed in the Nearctic (North America) and winter in the Neotropics (Central and South America), but the focus has spread to include all landbirds. The central premise of Partners in Flight (PIF) has been that the resources of public and private organizations in the Western Hemisphere must be combined, coordinated, and increased in order to achieve success in conserving bird populations in this hemisphere.

Partners in Flight is a cooperative effort involving partnerships among federal, state and local government agencies, philanthropic foundations, professional organizations, conservation groups, industry, the academic community, and private individuals. All Partners in Flight meetings at all levels are open to anyone interested in bird conservation and we eagerly seek your contribution.

National FWS Programs They Work With

We often partner with non-governmental conservation organizations on conservation projects, whether it's to conserve identified species such as the monarch butterfly or to advise on land acquisition for conservation so that it has the greatest benefit for species.

Here are just a few of our National Partners. You can view the full list of FWS partners, along with the regions and areas of focus our work together entails. 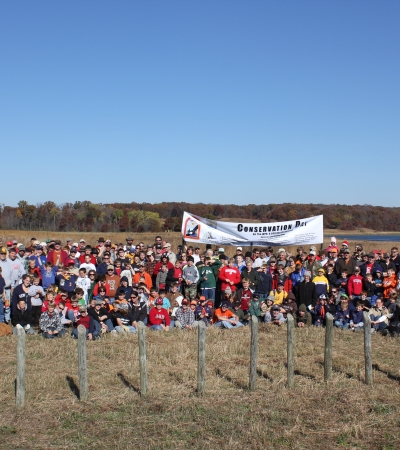 Through our partnerships we are able to expand our capabilities through the inclusion of services in areas such as:

Learn about our priorities, statutory authority and functions.