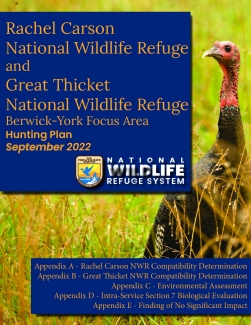 A draft plan was issued earlier this spring, and during the 60-day public comment period, 9 comment letters were received from the public. We are grateful to the people who provided meaningful comments on the draft, which helped in developing the final plan.